World of Tanks Blitz has finally arrived for Mac OS X. This Free-to-Play online battle consists of over 200 legendary war machines, and allows you to go head to head with up to 7-vs-7 PvP combat.

Having started off as a mobile game, World of Tanks Blitz is a closs-platform game, something more and more companies are embracing. In order to make sure fans always find a battle regardless of platform, mobile gamers will be part of the iOS/Android/Win10 cross-platform battle, while Mac OS X tankers will join Win10 PC players in the same matchmaking queue. Hopefully in the future Max OS X will join mobile gamers.

“We’re really excited to have brought World of Tanks Blitz’s unique style of tank combat to the Mac OS X community and share the game with as many fans as possible. As our first official release on the platform, it’s a great accomplishment for the team.” – Andrey Ryabovol, Publishing Product Director

It’s great to see World of Tanks Blitz on Mac as the fun and quick game that it is. A lot of users are still waiting for World of Tanks to come to the OS X.

The minimum specs for those wanting to hit the front lines will be Mac OS X 10.9 Mavericks (corresponding Mac models) or later, and 2GB of RAM. 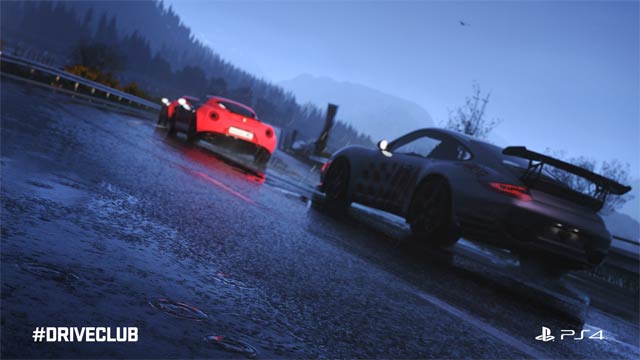 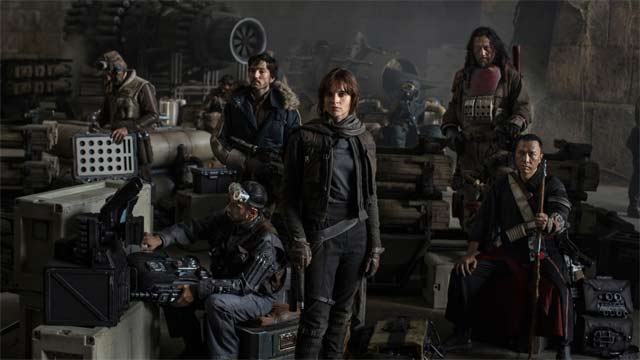 Next →
Rogue One: A Story Wars Story trailer flies in
Click here to cancel reply.

Guys if you want to add me (thepapadumgeek) for App Store and RSOP for PSN. Lets battle!

Never really tried Blitz. I wish more companies moved towards cross-platform play. Nice to see Xbox getting on board.