Overwatch 2 is celebrating Halloween with the new Junkenstein’s Revenge PvE event, and alongside the launch of the game’s first event is a big new update that addresses a number of gameplay fixes and changes. Read on for the full list of patch notes.

While the likes of Sombra and Genji have not yet seen their hotly debated nerfs, this latest update addresses a number of in-game UI, map and hero bugs

Most notable was a bug that saw players retaining 30% of ultimate charge between rounds on Control maps, which led to sudden blitzes in the second and third rounds of matches, potentially creating an unbalanced scenario in Competitive matches.

A host of heroes are also set for pretty significant updates. Bastion and Torbjorn have both been added back to the lineup after extended periods off the roster.

Most changes across the hero roster appear like small fixes, ahead of what is anticipated to be a fairly big update in a few weeks. It was anticipated that both Genji and Sombra would be nerfed as part of the October 24 update for the OWL Playoffs.

Check out the Overwatch 2 patch notes for October 25 below.

Subscribe to our newsletter for the latest updates on Esports, Gaming and more.EmailSign up 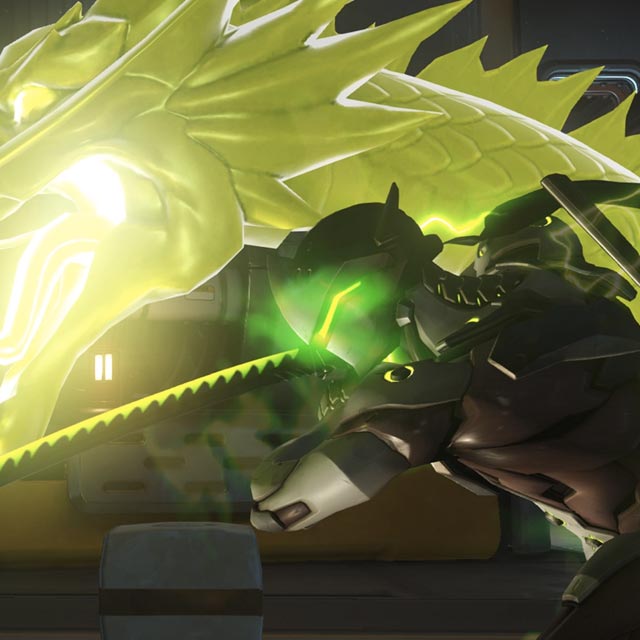 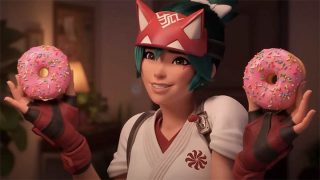