Overwatch 2 update: Bastion and Torbjorn removed from Competitive due to bugs

In a rather swift move by the folks over at Overwatch 2 HQ, Bastion and Torbjorn have both been temporarily removed from the game’s Competitive play as a result of some pretty disastrous game-breaking bugs.

Torbjorn remains playable in Quick Play and Arcade, but Bastion has been removed completely, perhaps an indication that his bug was far more game-breaking than his DPS counterpart.

The Blizzard team shared the news on Twitter, saying “a few bugs in their ability kits” were the reason for the banishing from the game’s Competitive component.

Bastion saw a pretty significant rework in Overwatch 2, and this bug took that rework to all-new heights. As can be seen here, his Artillery strike ultimate could essentially be spammed infinitely, prompting players to bombard a battlefield and pretty much wipe out the opposing team with a single Ultimate.

Torbjorn on the other hand wasn’t quite as impactful and damaging: similarly his Ultimate could be extended indefinitely, granting him unlimited armor.

“Bastion and Torbjörn will be taking a quick trip to the workshop while we iron out a few bugs in their ability kits,” Blizzard said.

“Bastion will be unavailable in all modes during this time, while Torbjörn will still be playable in Quick Play.”

Blizzard is scrambling to get the game into working order following a not-so-positive launch: the LC-208 error prevented people from logging into the game, while a chat bug was forcing players to purchase Legendary skins. 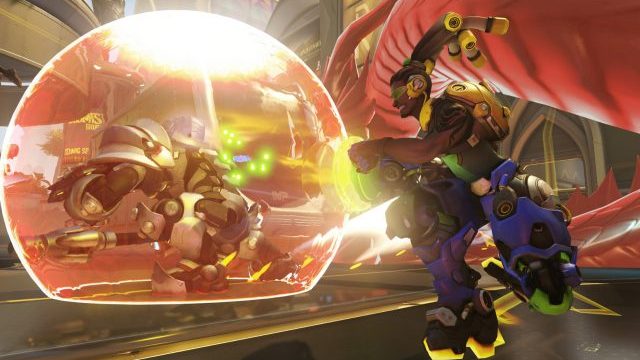 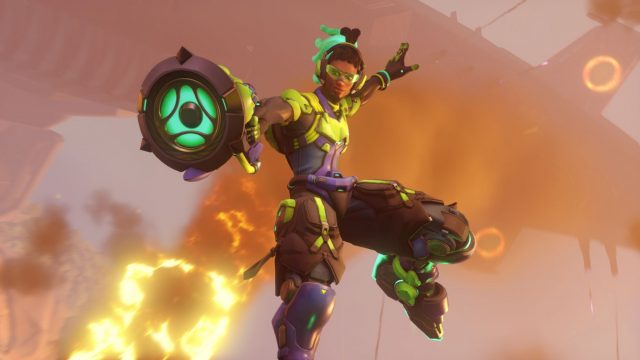