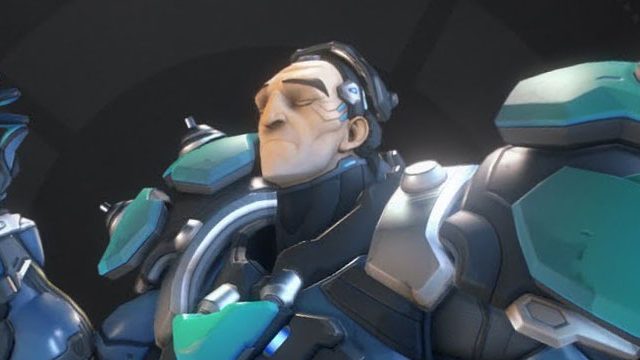 The 31st hero to join the Overwatch roster brings with him some fascinating gravity-defying abilities, and while we weren’t quite on the mark with our predictions the other day, we’re still mightily impressed with what the hero has to offer. Let’s take a look at Sigma.

Now playable on the PTR, Sigma brings with him a diverse, crowd-controlling ability class, one that deals plenty of damage whilst also protecting teammates behind the line with shielding.

Sigma uses gravity in a number of unique ways to manipulate the environment, including using ground to push enemies back; absorb enemy projectiles to create a shield; and lift enemies up into the air before slamming them back down onto the ground.

With 400 health — 100 shield — and the ability to build health up to 800 using his absorbing ability, Sigma stands to be one of the toughest and most agile tanks in the game. Let’s take a deeper look at his full list of abilities, thanks to the folks over at Your Overwatch.

Sigma can propel a floating barrier — not all that unlike Symmetra’s old barrier before her rework last year — that can be recalled not that unlike Reinhardt’s own barrier.

And just like Reinhardt, the shield won’t regenerate and repair until it’s been recalled. Unlike Symmetra’s barrier, it can be stopped at any point in the air, and so you can use it at a low height to protect you from a Pharah ultimate for example, or project it to protect against most other projectile ultimates.

Sigma’s main projectile weapon unleashes two charges, which implode a short duration after impact. Similar, again, to Symmetra’s own right-click in that upon impact they deal damage but also cause splash damage to those in the vicinity.

Each orb — or whatever it is that you want to call them — can be bounced off the walls, and deals 60 damage for a direct hit, encompassing the implosion after impact.

This is an interesting one as it amplifies Sigma’s health and shield abilities rather significantly. It allows Sigma to stop and engulf projectiles mid-air, turning them into a shield.

It can generate up to 400 shield, but it has a rather significant cooldown at 14 seconds, so you’d need to balance it alongside entering battle with full health and enhanced shield.

Not to be confused with DVa’s Defense Matrix, which completely absorbs enemy projectiles, Sigma actually uses the energy to create something useful: in this case, a shield.

Not wanting to make DVa completely useless these days (although she’s close …), Sigma’s Kinetic Grasp cooldown is quite lengthy, and so can’t be used as often as what DVa can use her Defense Matrix.

This ability is as simple as it looks: it drags debris up from the ground to be flung towards enemies and push them back.

With a 10-second cooldown it can be quite useful for crowd control, although it’s most useful the further away you are, as the pushback at close range isn’t quite as significant.

Sigma’s Ultimate may yet go down as one of the most influential, powerful, and awesome in Overwatch.

With Gravitic Flux, Sigma can manipulate gravity around him to pick enemies up and then slam them back down to the ground, dealing half the max HP of any character caught within the Flux. That means that each hero will be dealt different ranges of damage if impacted by the Ultimate.

And that’s it! That’s all of Sigma’s abilities. What are your thoughts? Sound off in the comments below! 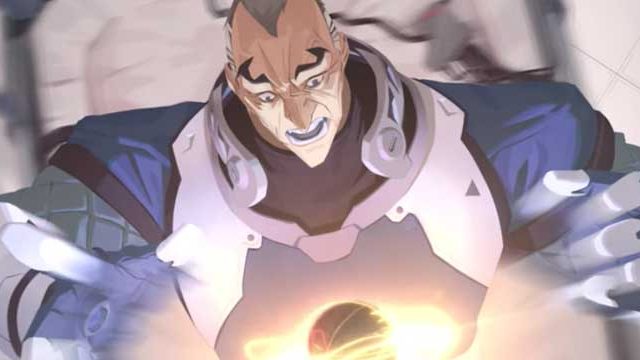 ← Previous
Overwatch Sigma abilities: What should we expect? 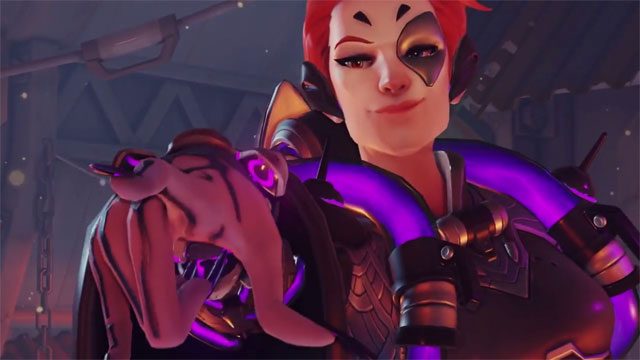