The Division 2 is set for its first major post-release content update on April 5, with its highly anticipated endgame Tier 5 level set to drop.

The Tidal Basin stronghold mission, along with the Tier 5 difficulty and gear level, will come to The Division 2 on April 5.

The Division 2‘s endgame offering, which you can read more about in our endgame guide, brings players up against traditionally tougher enemy factions.

Players will now be able to jump back into already-completed strongholds, offering up more loot, which, at Tier 5, stands to be the most powerful, albeit most difficult to attain.

The Heroic difficulty more will also open up with this content update, as will the maximum total gear score, boosted to 500.

The Tidal Basin stronghold will be a testing ground of sorts for players that wish to test their skills in the Tier 5 world. The first three gear sets, in the way of True Patriot, Ongoing Directive, and Hard Wired, will be dropped by downed Black Tusk enemies, with a gear score of 500.

Checkpoints will be removed from missions, upping the stakes significantly, and providing that little bit of extra incentive towards aiming for the illustrious top-tier loot.

We’ve seen a number of post-release patches, but the update on April 5 stands to be the biggest yet.

About The Dark Zone

The main story in The Division 2 is expected to take about 40 hours to complete, and alongside your stock-standard side quests, the three Dark Zones and two PvP modes, there’s plenty to get through across the game before even hitting the Endgame component.

Once you hit the level cap of 30 and take care of a designated stronghold required to end the heightened conflict, a new enemy will be “unlocked” and map invaded to kickstart the endgame experience.

As with The Division, you’ll battle through five main world tiers, which become progressively harder, and, thus, reward you with better loot upon completion.

Once the endgame is unlocked and the world is overtaken by the new faction, you’ll battle additional strongholds, which, upon completion will up the “world” tier, which impacts difficulty and loot availability.

World Tier 1 unlocks once you hit level 30 and complete the final stronghold mission. This tier offers up daily missions, and you’ll have six missions across three strongholds to complete before moving up to Tier 2, then Tier 3, and finally Tier 4, with Tier 5 requirements still to be determined at this point.

Read more in our The Division 2‘s endgame guide. 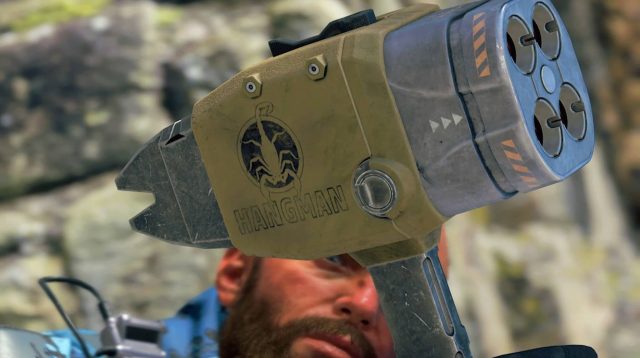 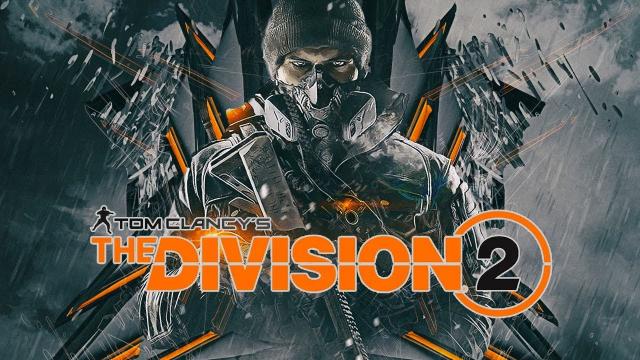