Perhaps one of the most requested features from the Overwatch community is finally being added to the game.

With the upcoming Year Of The Dog Lunar New Year Event, Overwatch players will get an opportunity to try a new map and unlock a bunch of new Legendary skins, and they’ll be able to choose between their favourite new skins just as a much is about to begin.

Starting tomorrow, you'll be able to change skins at the start of a match. pic.twitter.com/XNweMKFZFw

That’s right: Overwatch is about to get pre-match skin changing.

Fans have been asking for this feature for quite some time, and while it may seem insignificant in the broader scheme of things, is does now allow players and teams to better organise their aesthetic makeup, and it may even strengthen the collective bond formed by teams before a match begins.

Importantly, you’ll only be able to change skins before a match — that is, in the pre-match lobby — and not once the match is already in process. Unsurprisingly, the developer seemed concerned that players would spend too much time choosing between which skins to activate, rather than focusing on the game itself.

Overwatch players are once again preparing to celebrate the Lunar New Year, with this year’s Year Of The Dog event set to kickstart on February 8.

The new map is called “Ayutthaya”, and is based in Thailand. Designed specifically for capture the flag-style games, the map will hopefully help reignite interest in the Capture mode, and perhaps also boost player numbers in Capture The Flag, which launched for the Year Of The Rooster event last year and wasn’t all that great. 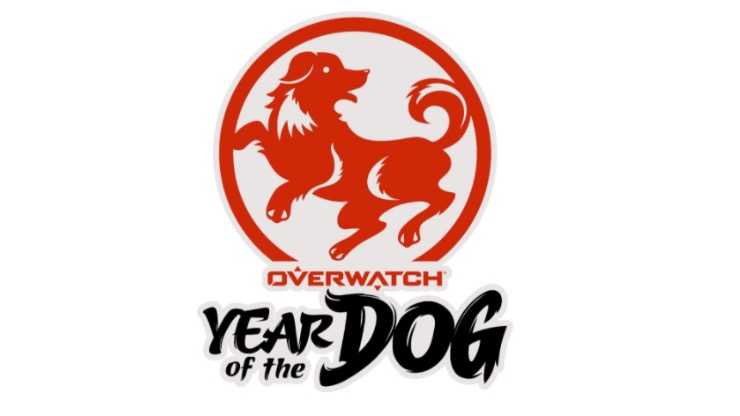