The reviews have been mixed so far, but the fan response has been almost universally negative: EA has an uphill battle to win back Star Wars fans, and it might be too late to bring Battlefront 2 back from the dead.

This was a title that stood to be one of the year’s biggest (and potentially its best), with EA and DICE promising an exciting new single-player campaign, and an expanded multiplayer component with more characters, more maps, and, ultimately, more fan service.

Unfortunately, the game is being heavily criticised for its reliance on microtransactions and loot boxes, with one angry gamer calculating that it takes 40 hours to unlock a single hero. This of course is built around the game’s entire business model, which entices player to pay early to gain access without having to grind those 40 hours. Safe to say that it takes a long time to earn enough credits just to buy a single hero.

EA responded to that initial response, and the Reddit community was having none of it.

While the publisher said that it was looking at ways to improve the system, that didn’t stop one response in particular becoming the most DOWNVOTED COMMENT IN REDDIT HISTORY!

“The intent is to provide players with a sense of pride and accomplishment for unlocking different heroes,” the comment reads.

“As for cost, we selected initial values based upon data from the Open Beta and other adjustments made to milestone rewards before launch. Among other things, we’re looking at average per-player credit earn rates on a daily basis, and we’ll be making constant adjustments to ensure that players have challenges that are compelling, rewarding, and of course attainable via gameplay.

We appreciate the candid feedback, and the passion the community has put forth around the current topics here on Reddit, our forums and across numerous social media outlets.

Our team will continue to make changes and monitor community feedback and update everyone as soon and as often as we can.”

At time of writing, the comment has 474,000 downvotes. That’s almost HALF A MILLION!

EA has since reduced the cost of all unlockable characters (via Stevivor), bringing the price down by a staggering 75%.

“There’s been a lot of discussion around the amount of in-game credits (and time) it takes to unlock some of our heroes, especially Luke Skywalker and Darth Vader,” a new post reads. “Unlocking a hero is a great accomplishment in the game, something we want players to have fun earning. We used data from the beta to help set those levels, but it’s clear that more changes were needed.

“So, we’re reducing the amount of credits needed to unlock the top heroes by 75%. Luke Skywalker and Darth Vader will now be available for 15,000 credits; Emperor Palpatine, Chewbacca, and Leia Organa for 10,000 credits; and Iden at 5,000 credits. Based on what we’ve seen in the trial, this amount will make earning these heroes an achievement, but one that will be accessible for all players.”

This is an astonishing about face from the public, when, only a day earlier, it had attempted to justify charging gamers 60,000 Credits for each of Luke Skywalker and Darth Vader.

One would think that after all that has been said and done around microstransactions, this was the worst possible path for a franchise that was still attempting to win back fans, after what was a solid, albeit shallow first-up offering. 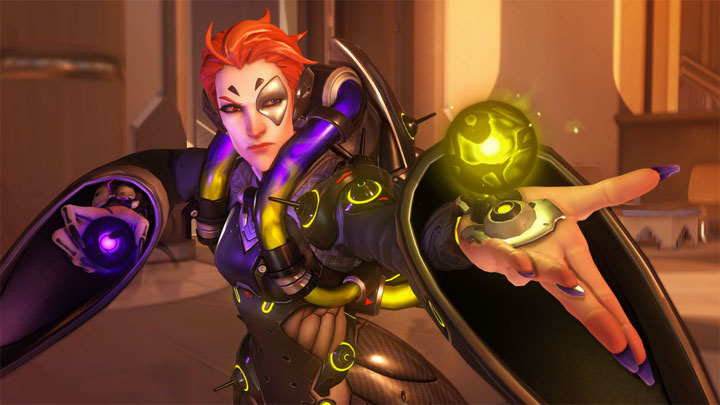 Next →
Blizzard investigating how to best deal with Overwatch one-tricks
Click here to cancel reply.