Activision Blizzard is confident the Overwatch League can redefine eSports

The company is certainly no stranger to the scene, with games like StarCraft having firmly established itself in the esports scene for more than a decade. The plan for Overwatch is not that different, with the hope that the Overwatch League will set a new standard for professional gaming.

The league stands to mimic professional sports leagues, while still embracing the fundamental elements of what makes esports so great and popular. Activision Blizzard senior vice president and Major League Gaming co-founder, Mike Sepso, spoke during a recent industry convention and mixer in Miami, telling Dotesports that Overwatch was made for eSports. It’s hard to disagree.

It all begins with the game’s Competitive mode, with which players can firmly establish themselves and work their way up the ranks to Grandmaster status. Doing so can earn you a place at events such as the Overwatch World Cup, or perhaps even in the Contenders league, both offering pathways into the lucrative Overwatch League.

That multi-million dollar structure is what Blizzard — and gamers — hope will really kickstart a new era of esports, lead by the gaming juggernaut that is Overwatch.

“It’s a very new model,” Sepso explained. “We’ve borrowed a lot from traditional sports, but we’ve also retained a lot of the important attributes of the way that esports has grown over the last 15-plus years.”

That “borrowing” he refers to is all about the league’s obsession with big-name city brands, and a commitment to player retainment and longevity. Unlike other esports leagues, most of which have a relegation system in place and can frequently come and go from leagues, the Overwatch League is attracting interest from millionaire sport athletes and consortiums keen to create a new type of sporting franchise. That means there could very well be a “Los Angeles” Overwatch team, and perhaps — hopefully — a Sydney one.

“I think one of the key elements of it is that it’ll be more accessible and recognisable to not just fans of traditional sports, but also all of the key constituencies that make professional sports the biggest and most important thing in the media landscape,” Sepso said.

It’s been a long time coming, and news regarding the new Overwatch League is incredibly scarce. Activision Blizzard has been quick to stem any rumours about the league, and has itself been very tight-lipped about any progress. There’s been a slow grind towards any sort of structure, and so far all we really know is that teams are ideally going to be built around and based in major cities.

Each team buys a license — just like in a professional sports league — and once it’s in, it’s there to stay, regardless of performance, pending it can continue to pay its licensing fees.

There have been rumours circulating of NFL and NBA stars and owners investing in the league, but nothing’s been confirmed. Just last month, murmurs were swirling that prospective buyers were holding back investment due to Activision Blizzard’s apparent high licensing fees. The publisher hit back at the accusations, saying the league was progressing along as planned. Since then, however, we’ve heard little about the actual league, although there’s nice natural progress surrounding both the Contenders and Overwatch League.

Blizzard’s goal with the Overwatch League has been to create a league that is appealing to athletes and owners already invested in other pro sports leagues. Esports can be unappealing and intimidating for someone not otherwise interesting and knowledgeable about the scene, but the Overwatch League’s structure and appeal comes in the form that it is very much based around being similar to a pro league like the NBA or NFL … at least in structure.

“When people have been fully walked through the design of the Overwatch League system from the traditional sports world, they generally have a sign of relief, that, okay, this is kind of the future of where this whole thing is heading,” Sepso said. “This kind of a professional league has never happened in esports before, but [these] big organizing principles are very recognizable to executives from the traditional sporting world.”

It’s understandable that Overwatch fans are becoming inpatient with Blizzard’s lack of information about the league. But Sespo insists that the league is built and established the right way.

“We want to make sure that things are done right,” Sepso said. “What I think is often overlooked is that this is a Blizzard game and a Blizzard league. Blizzard’s been in the esports space for over 15 years. In many ways, it created it with StarCraft.”

Blizzard is making strong progress, having already released a scouting report for prospective league owners so they may find the best talent for their roster. Hopefully we’ll see something from the league this year heading into BlizzCon 2017. 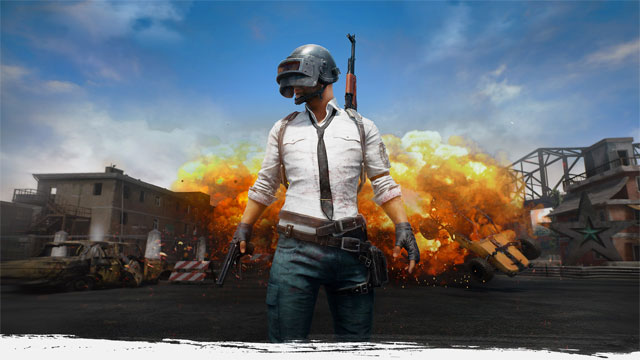 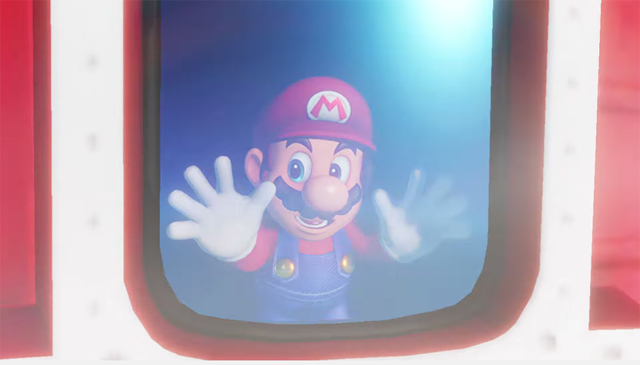