Revealed during Bungie’s Destiny 2 livestream, during which we also got our very first look at gameplay, the game’s new clan support system aims to not only improve the way players interact with and build fireteams, but also to improve the way single players approach Destiny 2‘s more complex areas and tasks.

“In Destiny 2, solo players looking for groups can team up with Clans for challenges like Raids and Nightfalls,” Bungie said during the livestream.

Also revealed during the livestream was a new cooperative system called “Guided Games”, which ties into the new clan system.

Guided Games is a system that allows players to join up with clans they aren’t otherwise part of. 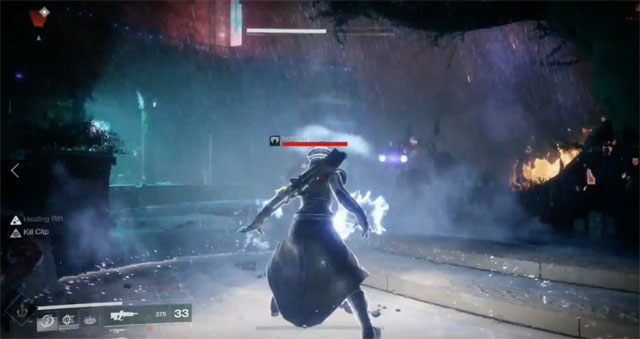 While Bungie said that playing alone is “fantastic”, the game really shines when played with others. As such, it created the Guided Games system so that single players can randomly join other similarly skilled guardians on the battlefield.

This is what Bungie calls Destiny 2‘s unique approach to matchmaking, a “Looking for Group” type system that was in much demand for the original entry. 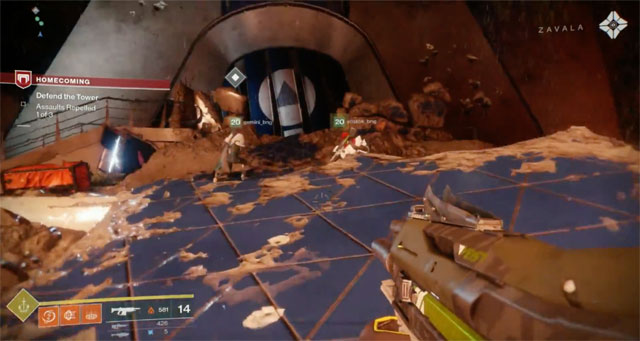 About to start a raid and need one more player? Put a call out, and open the door for a random Guardian to join your team.

Primarily, what the system allows players to do is play any raid at any time with no barriers. Want to try a raid but don’t have the qualifications? Join up with others that are well on their way to tackling Destiny 2‘s more challenging areas.

Check out our Destiny 2 Wiki for more updates.