Vanquish could be set for a surprise PC release this month

Late last month, SEGA teased gamers the world over with some hidden Vanquish-themed treats in the game files of Bayonetta on PC. This suggested to some that the publisher was preparing to release Shinji Mikami‘s cult classic on PC in a similarly stealthy way as it did Bayonetta.

SEGA has upped the ante once again, referencing Vanquish twice on Twitter in similarly cryptic ways.

Firstly, it posted this image: 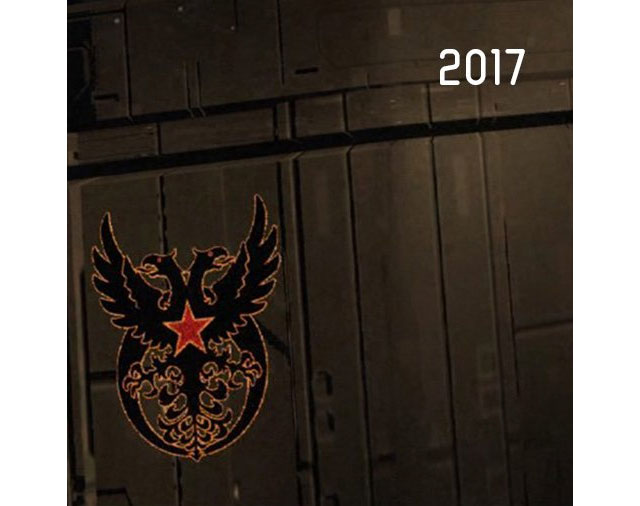 That’s the patch that appears on the armor of Vanquish‘s main antagonist, Victor Zaitsev.

A few days later, SEGA posted this image, which isn’t quite as clear, but is obviously a reference to Vanquish. 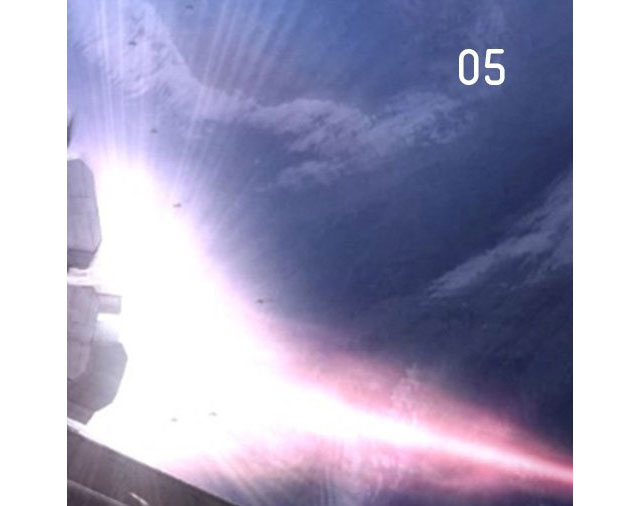 It could all be nothing, but that seems increasingly unlikely considering SEGA’s history of cryptic teasing. 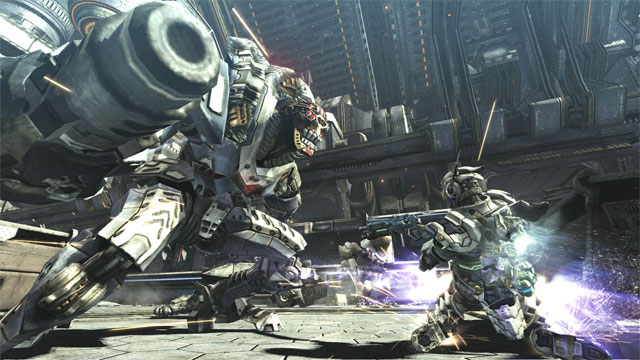 The publisher is certainly no stranger when it comes to teasing fans, and it did something similar ahead of Bayonetta‘s PC release.

Back in March, it sneakily released a playable 8-bit version of Bayonetta on Steam, which included a link to a countdown clock for the full game’s release on PC in early April. 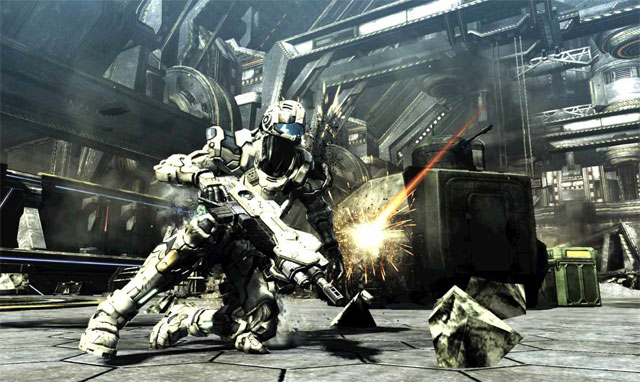 There’s no official word out of SEGA HQ about Vanquish‘s launch on PC, but given the company’s history we can probably rest easy that it’ll eventually hit Steam in the near future.

It’s been seven years since the game’s launch on PlayStation 3 and Xbox 360, with the game having launched back in October 2010. 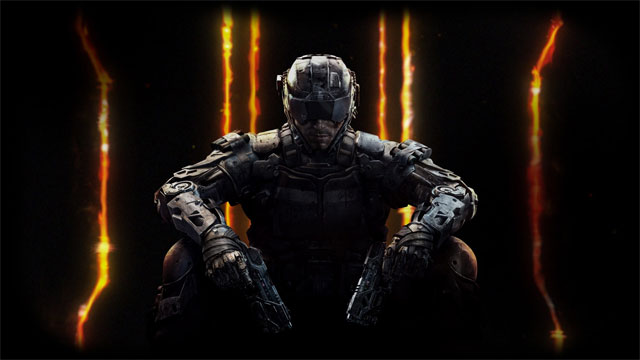