It’s been an exciting past few weeks for gamers with the announcements of Star Wars: Battlefront 2 and Call of Duty: WWII, with the former looking to “bring the franchise back to its roots”. It’s also looking to redefine and reinvigorate the Call of Duty multiplayer experience, and one way it’s doing that is with a story-based mode simply called ‘War’.

War mode sounds similar to Battlefield 1‘s Operations mode, and in many ways the two are very alike. It’s narrative driven, and will have players take part in historical battles as either the Axis or the Allies.

What stands out and is really exciting about this mode is that it seems destined to rely on genuine teamwork and strategy, something Call of Duty games have always struggled with under the weight of the franchise’s staunch player individuality.

Whereas games like Battlefield 1 celebrate a balance between said individuality and team strategy, Call of Duty has always struggled with applying deep team-based mechanics and goals. Call of Duty: WWII looks to fix that.

“Frankly, people are going to go bananas. It’s going to be great,” said Sledgehammer co-founder, Michael Condrey, on Call of Duty: WWII‘s multiplayer. Speaking with GamesRadar, Condrey says the game’s War mode is a “narrative-driven” game that will have players team up to take down — or protect — set objectives. 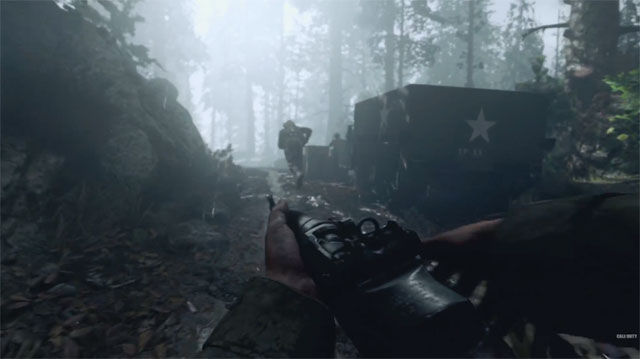 “The key idea behind this captures the ‘the collision of Axis versus Allies over strategic objectives,’ which if you think about it largely describes what World War 2 was.”

That sounds very similar to Battlefield 1‘s Operations, so it’s hard not to get a little excited: bringing in such structured and tactical game modes to the Call of Duty world should be enough to have even the most prudent Call of Duty critic excited about the prospects. 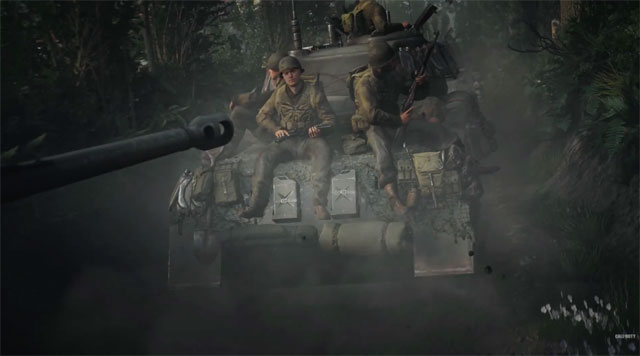 Condrey says that the core foundations of the Call of Duty: WWII experience are built around philosophies of team work and strategy.

“When we talk about the cornerstone of this game,” Condrey continued, “it’s about working as a squad. And working as a team – this new War mode really plays to that. It really focuses this idea that it’s a conflict between squads that have to work together; it’s not a lone soldier experience.”

Over the past few days we’ve seen a lot trickle out about Call of Duty: WWII, with the game’s reveal trailer generating plenty of hype.

Unfortunately, since then all we’ve had are quotes and interviews, so we should set ourselves for a big multiplayer reveal out of E3 in just over a month. 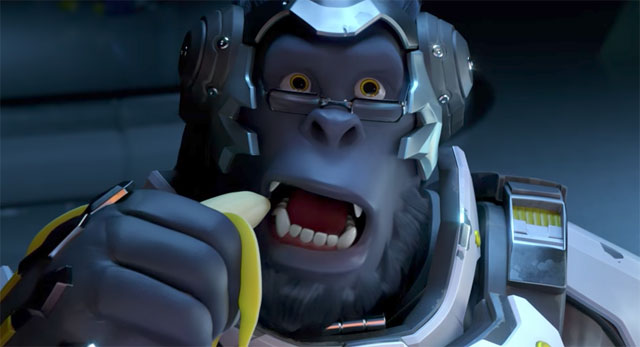