There’s been a countless stream of rumours surrounding this year’s Call Of Duty entry, but so far only one thing’s certain: developer Sledgehammer Games is holding nothing back!

Call of Duty publisher Activision said in February that it was making changes to win back its fanbase. A slide shown during a recent investors presentation suggested the publisher was taking Call Of Duty, “back to its roots”. 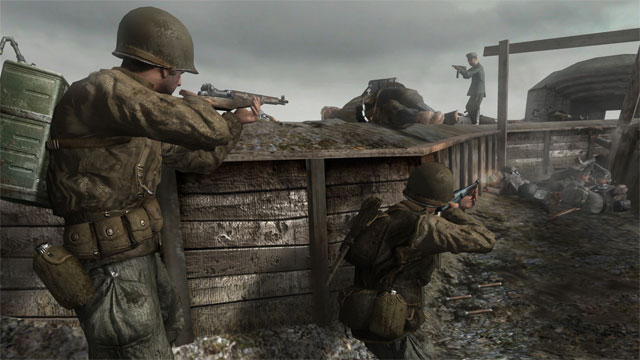 It appears that those “roots” point to a World War 2 setting, with leaked images suggesting trench warfare and a return to boots-on-the-ground gameplay.

That stands are a big test for Sledgehammer Games, a studio that is part and parcel of the hectic, action-packed, jet-pack riding shenanigans that have come to define modern day Call of Duty games.

The studio first worked on Modern Warfare 3 alongside Infinity Ward back in 2011, before making Advanced Warfare on its lonesome back in 2014. 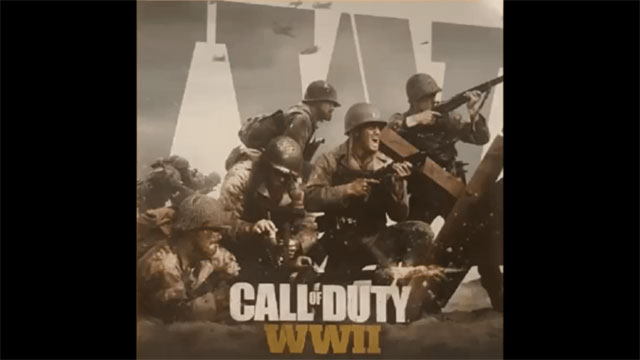 Its 2017 entry, widely referred to as Call of Duty: WW2 based on the rumours, may ditch the wall-running and fast-paced action of those games, but it still stands to be Sledgehammer’s most important game to date.

“This year, we will release our biggest game-making project to date,” the studio said in a blog post detailing its current studio expansion. “We are extremely excited to reveal it to the world and to you, our HammerHeads. With an incredible team of talented developers and hard-working innovators, all that’s left in the equation is a workspace that matches the level of excellence that Hammers strive towards.”

A number of reports have surfaced about this year’s Call of Duty entry, with both Gamespot and Eurogamer claiming to have insider knowledge that the series is in fact heading back to where it all began, and that it will actually be called Call Of Duty: WW2, just as the leaked images suggested. 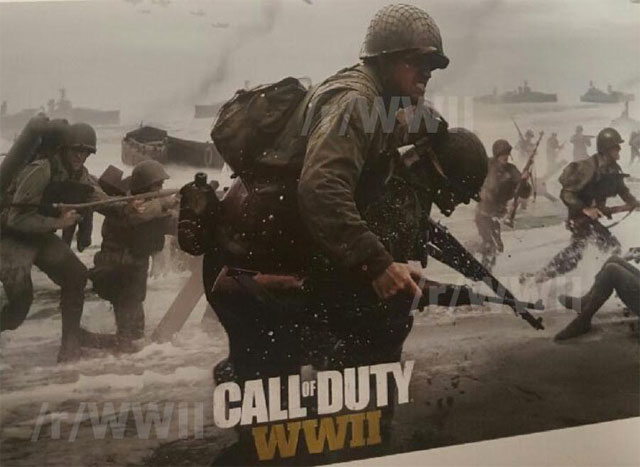 Activision hasn’t responded to the leaks or reports, but just as was the case with last year’s Modern Warfare Remastered leaks, this all appears to fall in line with the publisher’s own rhetoric. 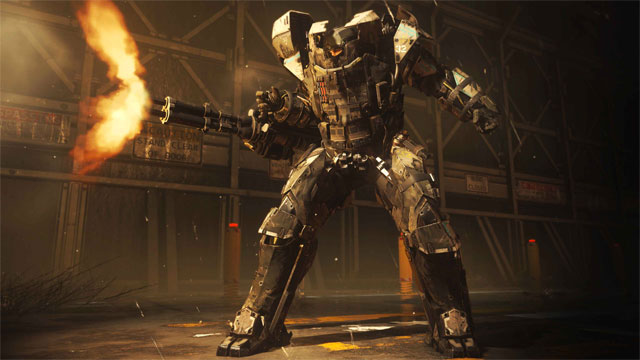