It was inevitable. Minecraft will make its way to Nintendo Switch.

The console-handheld hybrid seems like the perfect fit for Minecraft, and gamers will be able to truly test out the console’s portable and community features when the game launches on May 11. 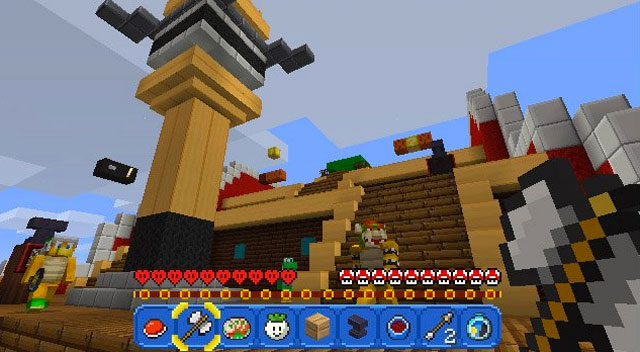 The Nintendo Switch version of Minecraft will be similar to the Wii U version, with Super Mario Bros.-themed content coming exclusively to Nintendo versions of the title.

Minecraft: Nintendo Switch Edition will support the Nintendo Switch Pro controller, as well as up to eight players online. There will also be support for four locally in split-screen. 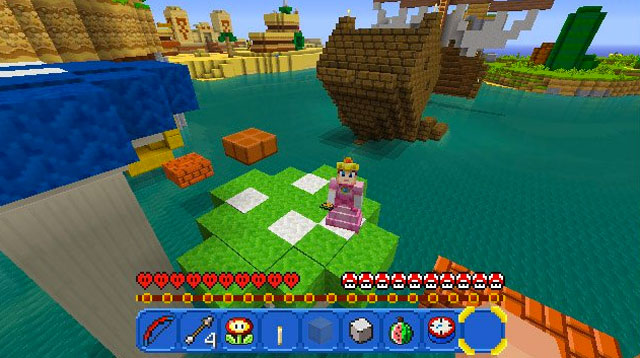 The announcement of the Nintendo Switch version comes after yesterday’s unveiling of the Minecraft Marketplace.

The game’s 1.1 Discovery update, which is expected to go live by the end of the month, will introduce The Marketplace, a place where the game’s best creators will be able to sell their best maps for a price.

It will be available for C++ “Bedrock Engine” editions on PC and mobile to start. 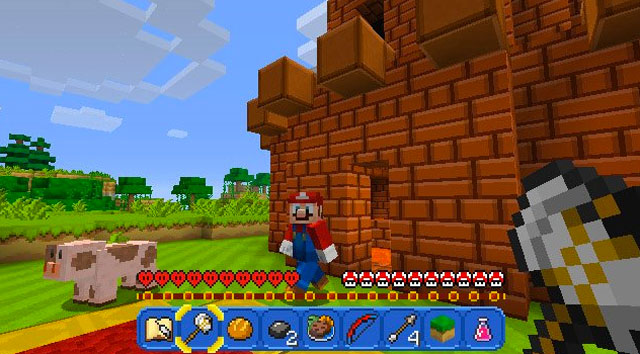 Creators need to be approved before they can sell their stuff on the store, meaning it’ll offer the best of the best.

On top of maps for sale, there will also be skins and other assets, all available for purchase using the store’s new in-game currency.

Minecraft Coins, as they’re called, can be purchased with real currency. It will form the backbone of a storefront that will host a number of popular and reputable Minecraft creators, including Blockception, Blockworks, Eneija Silverleaf, Imagiverse, Noxcrew, Polyamps, Qwertyuiop The Pie, Razzelberry Fox and Sphax. 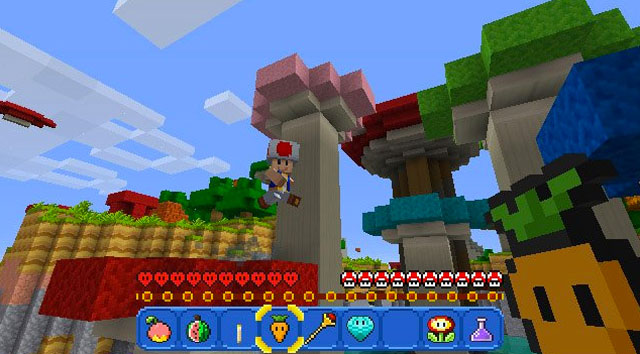 Anyone can join the marketplace, however submissions are only open to people with a registered business.

No word yet on whether it will come to the Nintendo Switch version. 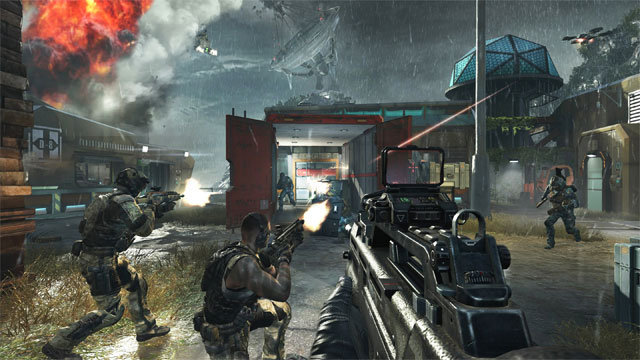 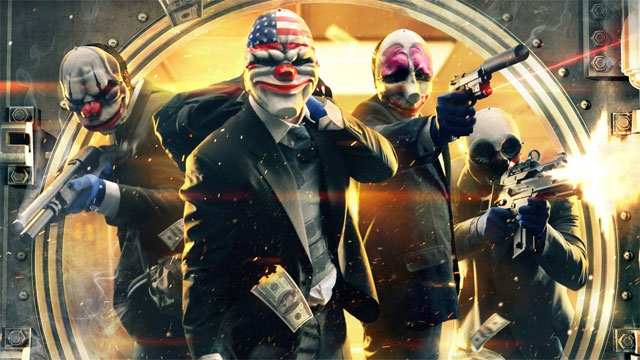