One of the best city-sims of the past decade is finally making its way to Xbox One.

Cities: Skylines was the city management sim genre fans have been crying out for, especially after what was the rather disappointing SimCity reboot back in 2013. 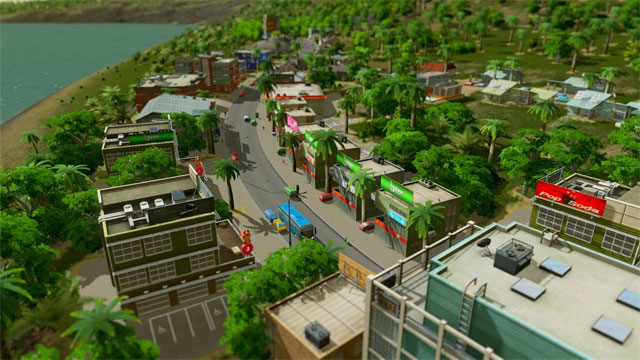 That the game was planned for a console release on Xbox One raised a few eyebrows, as the complex nature of the game’s features and mechanics made a transition to a console seem impossible.

Following Cities: Skylines – Xbox One Edition‘s announcement more than a year ago, we heard little about the game or its development. Then publisher Paradox Interactive lifted the lid, and within a matter of weeks we’ll be playing the gem on our Xbox One consoles. 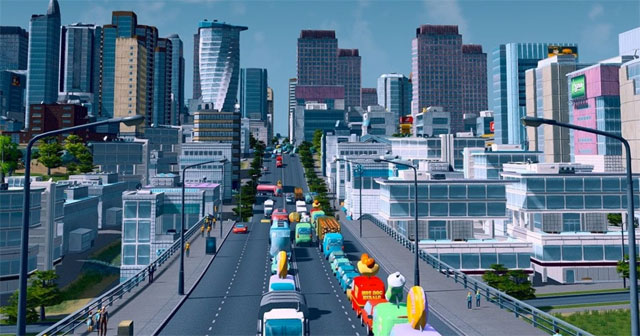 It’s set for release on Xbox One on April 21, which is perfect considering the console’s rather lacklustre lineup of console exclusives.

Available for pre-order for $69.95 AUD, the Xbox One version comes bundled with the After Dark expansion, which adds dynamic day and night cycles.

This means you’ll be able to add nightclubs and evening transport systems to your lively, happening city. 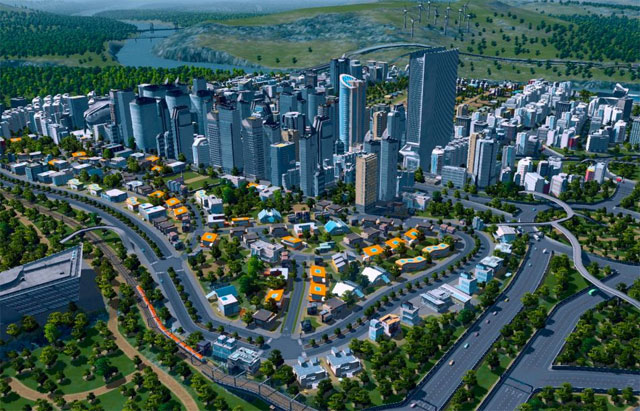 Previews for the game out of GDC earlier in the year have been mostly positive. Those that went hands-on have praised the game’s intuitive design and transition to the Xbox One controller.

Some previews mentioned than the UI, menus and features system is considerably different than the PC version, although the game doesn’t feel as “stripped down” as what other games on the genre are when they come to console (Civ: Revolution comes to mind in that regard).

Are you keen on Cities: Skylines on Xbox One? Sound off in the comments below!