AFL Evolution first look: No gameplay, and a slightly off rendition of Tigerland 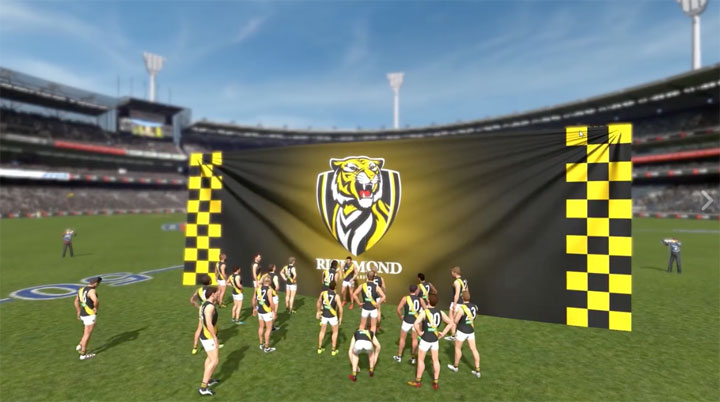 We now have out first look at the Wicked Witch-developed AFL Evolution, but with less than two weeks before the 2017 season kicks off, we still don’t have a release date, features list, or even a glimpse of gameplay.

The first “trailer” — if you can call it that — also has a slightly off version of Richmond’s theme song: the beginning tune is completely different to the original theme.

AFL Evolution was ousted by the Classification Board back in October, but we didn’t hear anything else about the title at the time, and for the past few months we’ve waited patiently for an update.

We eventually got word straight from the AFL that AFL Evolution would hit Xbox One, PS4 and PC in 2017, and that, as expected, it was coming from the folks at Wicked Witch Software.

However, three months on from that announcement, and all we’ve received since is a trailer of questionable origin: it looks like something from the PS2 era. 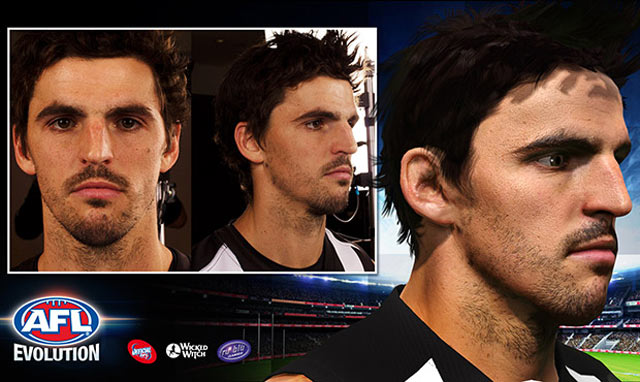 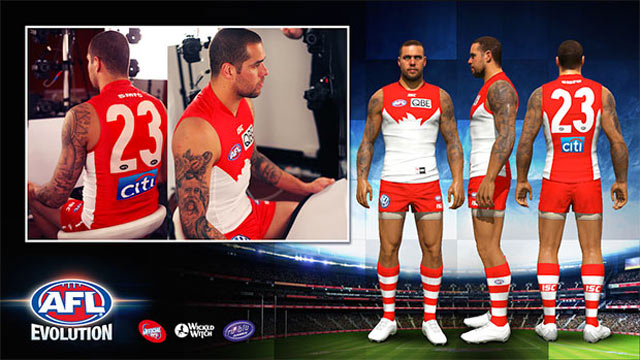 “This generation of AFL footballers grew up playing video games and this is an opportunity to feature in one that’s sure to have footy fans highly engaged,” AFL Players’ Association GM Rebecca Chitty said.

Take a look at the first “trailer” for the game below. What are your thoughts? 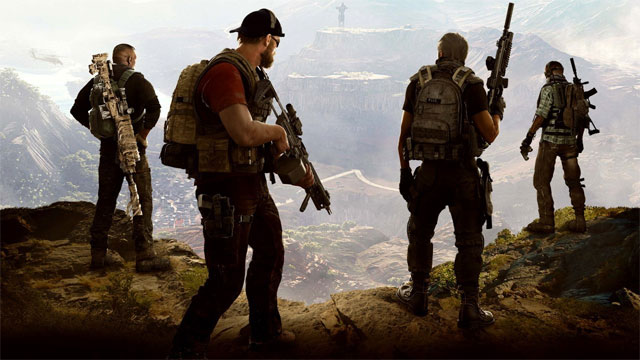