While we’ve since received the fantastic Rainbow Six: Siege, the abrupt cancellation of Patriots was disappointing for fans of the tactical shooter franchise.

Ubisoft called Patriots an ambitious project, one it thought would reestablish the franchise as the best tactical and strategy shooter on the market.

It had high hopes for a powerful and memorable story, following an elite team that takes on a right-wing nationalist group targeting Wall Street. 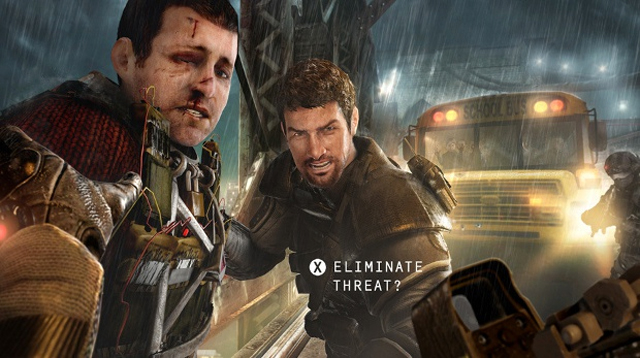 The intended focus was story and the main campaign, which is quite far removed from the online-only, team-based gameplay we got with Siege.

Having been announced in 2011, it came right on the cusp of a new generation, which ultimately contributed to the game’s demise. 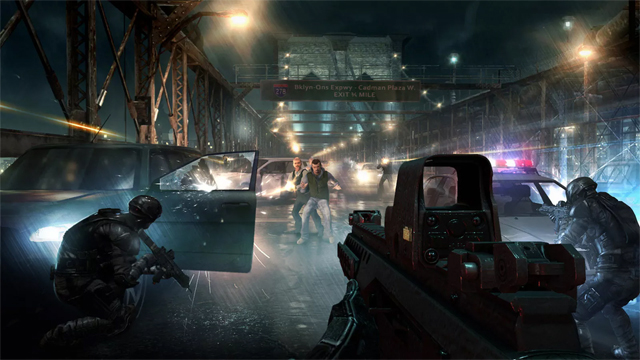 A number of the game’s development team moved on to other projects, just as Ubisoft was shifting its focus to Wii U, Xbox One and PlayStation 4.

Patriots may not have lasted long in development, but it stood to be a powerful story with modern undertones, something shooters at the time were missing.

While Siege has proven to be a fantastic entry in the genre, Rainbow Six: Patriots seems like the story-based shooter we so desperately needed, and unfortunately never got.

Prey 2 was a strange game.

It was to be a sequel to a 2006 Xbox 360 exclusive that didn’t fly off the shelves but was received relatively well enough to justify a second game.

Set to vaguely follow the events of the first game, it would again be based on a story of alien invasions, with first-person gameplay and other unique gameplay features that helped define the original.

This author saw the game at E3 2011, and it appeared to be progressing well. As a fan of the original, it was easy to get excited about Prey 2. 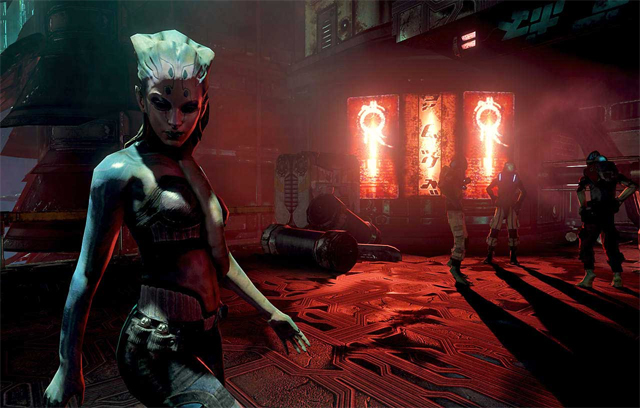 However, years went by and no one heard a thing. Bethesda was quiet, and development quietly changed hands between developers before eventually ending up in the hands of Arkane Studios.

As expected, rumours of cancellation surfaced, but Bethesda stayed tight-lipped.

Then finally at PAX Australia 2014, Bethesda’s Pete Hines said the game had been cancelled, and that it hadn’t met the company’s quality benchmark.

It was a “game we believed it”, Hines said. 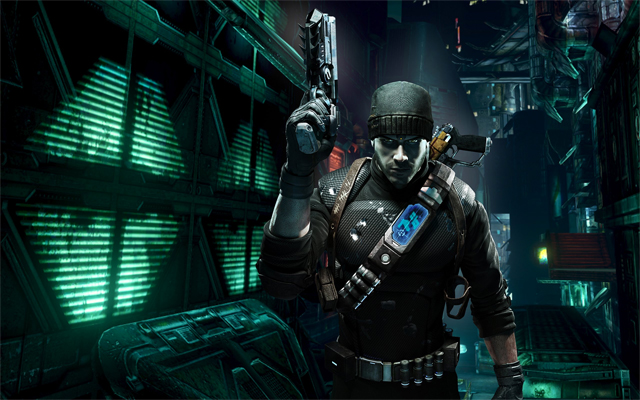 Unfortunately, it seemed as though the Prey franchise was dead, and one of the most underrated games of the past decade was to be forgotten.

Thankfully, Bethesda revealed Prey, a reboot of the franchise to be developed by Arkane. The original sequel was completely scraped to be replaced by this title.

Not a true sequel, sure, but something nonetheless.

Star Fox 2 joins NBA Live 13 on this list as having been developed to completion before being cancelled. The only difference here is that Star Fox 2 probably didn’t suck.

It was set to hit the Super Nintendo in 1995, but Nintendo pulled the plug. The reasons why are up for much debate.

Rumour has it that Nintendo had actually intended to release the Nintendo 64 a year earlier than it had. Star Fox 2 had advanced navigation and exploration features that utilised 3D graphics not otherwise seen on the SNES throughout the console’s life.

Nintendo believed that with the 64’s power boost, Star Fox 2 would confuse gamers, and set a low bar for what people expected from open-world 3D games. Ultimately, it feared conflict and self-cannibalisation.

Argonaut founder Jez San told Eurogamer that Nintendo eventually used most of the game’s code in Star Fox 64/Lylat Wars, despite having never paid Argonaut Games a cent to use the code. However, industry sources claim this is inaccurate, and that San and other Argonaut staff were merely contractors who helped develop the game.

While the 64 entry would prove to be satisfactory — it was great — the fact is that Star Fox 2‘s cancellation in 1995 was abrupt, coming after marketing campaigns, previews, and plenty of fan hype.

While it all worked out, it’s a shame that Star Fox 2 ended the way it did.

If you could choose one cancelled game to play, which game would you choose? Sound off in the comments below!