This week gamers received the shock news that Xbox One exclusive Scalebound was cancelled. One of the console’s most anticipated titles was suddenly and mysteriously thrown to the wolves by publisher Xbox, despite having showed the game off at E3 2016.

Scalebound isn’t the only game to have received the shock treatment, and gaming history is littered with cancellations that sent shockwaves through the industry while also breaking the hearts of thousands of gamers.

Here are ten games that riled up the most emotion and sent tongues wagging upon their cancellation.

Silent Hills is perhaps the most publicised cancellation on this list.

Planned as a collaboration between Metal Gear creator Hideo Kojima and Hollywood director Guillermo Del Toro, Silent Hills was to star The Walking Dead‘s Norman Reedus in a leading role.

Hoped to reignite and reboot the acclaimed but tired Silent Hill franchise, Silent Hills generated plenty of hype and appeared to be deep in development. 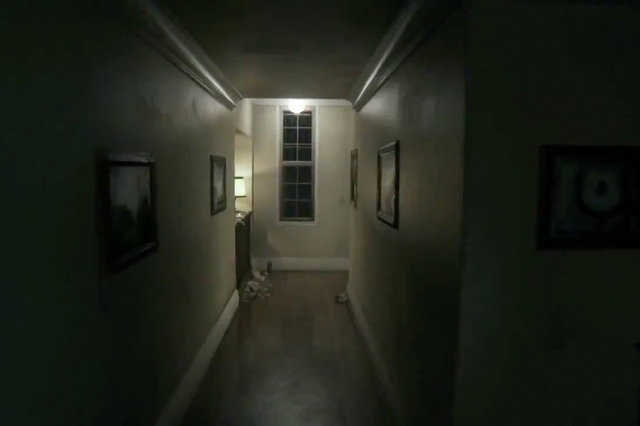 Gamer interest piked when a free game called P.T. hit the PlayStation Store on PS4. It was a first-person horror game set in an eerie house, and challenged players with mysterious and terrorising puzzles. Safe to say it was one of the more memorable and frightening horror games in recent years, despite its short length.

Players eventually figured out that P.T. was indeed the demo for Silent Hills. All aboard the hypetrain!

The only problem was that behind the scenes, Kojima and publisher Konami were involved in a bitter battle, and the relationship crumbled. Konami even removed Kojima’s named from promotional material for Metal Gear Solid V: The Phantom Pain.

Eventually it was revealed that Kojima quit/was fired, and while he continued to work on MGSV until it was finished, all of his other Konami projects were sent to the garbage bin, including Silent Hills.

Del Toro has often voiced his displeasure about the whole situation, damning Konami and blaming the Japanese publisher for cancelling the game.

There was just something about Star Wars 1313.

Set to be published and developed by LucasArts, it was shaping up to be an exciting and stunning third-person action game set in the Star Wars universe.

A gameplay trailer revealed at E3 2012 sent gamers into hysterics, with a gritty presentation, tight gunplay and stunning visuals setting the scene for what many thought would be the greatest Star Wars action game ever made. 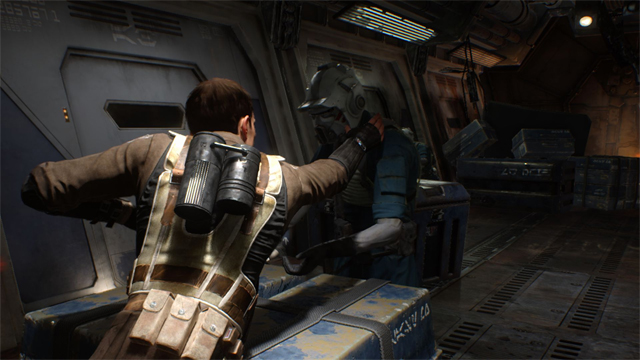 Proposed as a story of bounty hunter Boba Fett’s youth, it would focus on combat, guns and gadgets, fitting considering the suggested protagonist of the story.

It was all looking up for the project, and fans could see parallels with Naughty Dog’s own Uncharted franchise.

Then came Disney’s acquisition of the Star Wars franchise, and LucasFilm shut down LucasArts entirely. 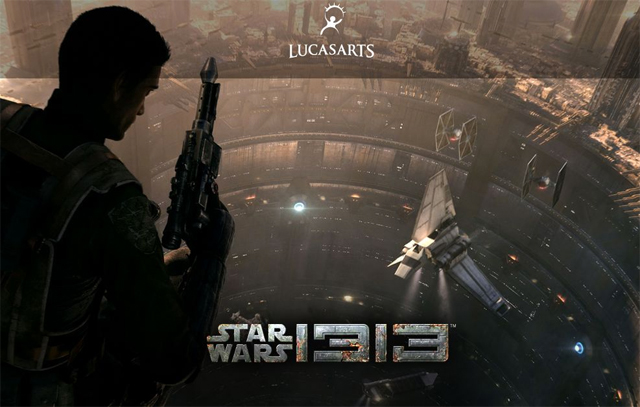 As such, Star Wars 1313 officially entered into development limbo. At the time, the company said there was zero chance of it being licensed out to a third-party, but Lucasfilm’s president, Kathleen Kennedy, hinted in early 2016 that the game’s assets could be used in some way in the future.

It’s all such a big shame, because Star Wars 1313 had the potential to be something special. And with the new era of Star Wars films set to hit, it was destined to be part of a new era in the galaxy.

It was reportedly in development for seven years, but we barely saw anything from the game in action.

Despite such little information and footage, fans were excited, because, well, it was Blizzard.

At the time of the game’s leak in 2007, Blizzard was already established in the MMO genre with the likes of World of Warcraft. Titan, however, was meant to completely change the MMO genre, and yet it was to be unlike anything the studio had created before.

Over the years, all the fans would hear about the game from Blizzard was that it was in development, that development was progressing, and that eventually, it would show the game to the world. 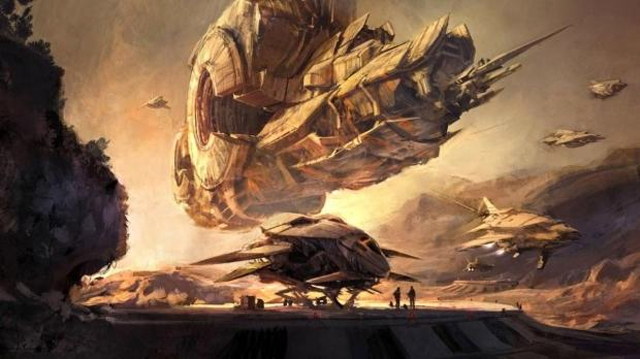 Countless questions were asked, fans were demanding information on forums, and journalists were clamouring for any little bit of information they could find.

The rumours circulating were that it was a first-person shooter with customisation features and role-playing elements, set in a large, open online world. So, basically, Destiny. But probably bigger and probably better.

As it turns out, while Titan was officially cancelled in September 2014, a lot of the game’s gameplay features, designs, characters and maps were brought over to be included in Overwatch, Blizzard’s FPS online juggernaut.

Still, while Overwatch turned out to be downright awesome, fan are still wondering what could have been for Blizzard and its mysterious Titan MMO.

Earthbound 64 was to be one of the Nintendo 64’s killer apps. Unfortunately, it was never to be, and diehard Nintendo fans just can’t live this one down.

This game was to be the first 3D entry for the Earthbound series, which was called Mother in Japan. Eventually, the game was brought over to the doomed 64DD, which allowed extra disc space and more development freedom for the ambitious project.

Eventually, with only 60 percent of development complete but plenty of press attention and speculation, Nintendo cancelled the project, shut down manufacturing of the 64DD, and moved onto Project Dolphin, which was to be the Gamecube.

Strangely, Nintendo eventually brought the story for Earthbound 64 to Game Boy Advance in the form of Mother 3, although it never saw a Western release, leaving North American fans without a true Earthbound sequel.

There are some ROMs with English translations floating about, which may be the closet thing you’re ever going to get from Earthbound 64.