This game surfaced around the time Blizzard had really tried to branch out of the MMO and World Of Warcraft space.

It was already reportedly working on Titan — which wouldn’t be leaked until 2007 — and had already planned for StarCraft: Ghost, a third-person shooter spin-off of the popular real-time strategy franchise.

Ghost was announced in 2002 and was to be developed by Nihilistic Software, which went on to develop such “gems” as Call Of Duty: Black Ops Declassified on PS Vita, so it’s probably a good thing this game never happened.

Nonetheless, fans were disappointed to see that it never came to fruition. It went through numerous development issues and delays, and was initially planned to come to Gamecube, Xbox and PS2.

However, Blizzard put development on hold while it investigated the Xbox 360 and PS3, which launched in 2005 and 2006, respectively. 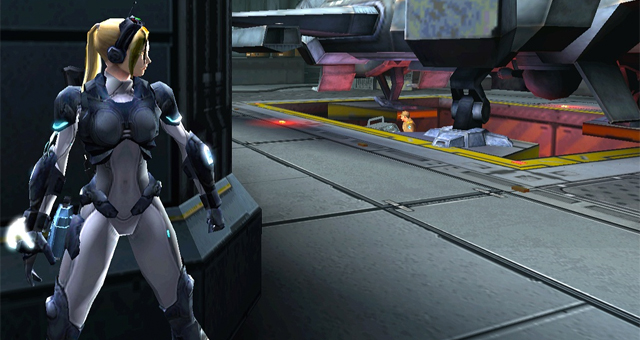 Eventually, with little information to go on and no word from Blizzard, fans considered StarCraft: Ghost dead in the water.

Blizzard would soon shift attention back onto World Of Warcraft and its development on StarCraft II, before confirming the game’s cancellation in 2014.

No one appeared to ask questions about the game and everyone just assumed the game was dead: it wasn’t until the game’s protagonist, Nova, showed up in one campaign mission of StarCraft II: Wings of Liberty in 2010 that people remembered the third-person StarCraft game that never came to be.

The story of NBA Live franchise is a sad tale of how an industry juggernaut came crashing down.

While the series had been moderately successful for more than a decade, NBA Live was quickly being overtaken by 2K Sports’ NBA 2K franchise.

The seventh generation of consoles eventually saw a significant drop in quality for EA Sports’ flagship NBA game, and it didn’t want to risk losing too much ground to NBA 2K. 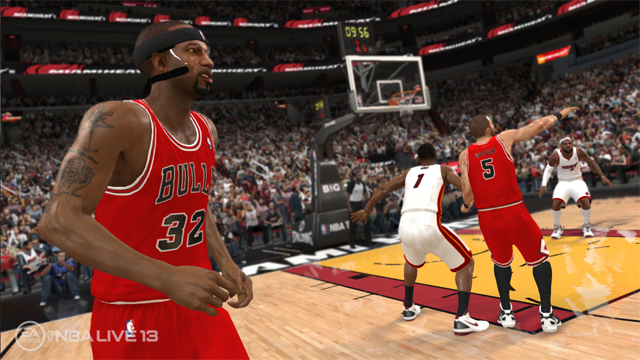 After NBA Live 10, one of the lowest-rated NBA Live games ever up to that point, EA decided to rebrand and take the series in a new direction. It did that with NBA Elite 11.

At first, it seemed like the natural next step for the franchise.

However, Elite‘s pre-release demo was so bad, EA cancelled the game only weeks before release.

Then came the hiatus.

Eventually, NBA Live was set to return in 2012 with NBA Live 13. There was plenty of hype among the community, and fans were convinced it could reclaim the NBA video game crown from NBA 2K. 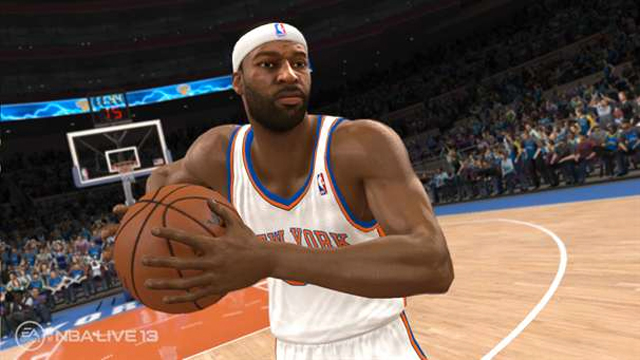 That was, of course, until EA cancelled the game once again only a few weeks out from launch.

Safe to say the NBA Live franchise hasn’t recovered, and at time of publishing in January 2017, NBA Live 17 still hasn’t been released.

If you ever meet a passionate Mega Man fan, do not — I repeat: DO NOT — bring up Mega Man Legends 3.

First revealed as a Nintendo 3DS game back in 2010, it promised to be everything and more for Mega Man fans. Series creator Keiji Inafune was involved, and fan support seemed loud and passionate.

However, Inafune left the project, and suddenly fans were concerned as to whether the game would ever see the light of day.

Development continued, however, and in late 2011 Capcom insisted that a prototype version featuring 10 missions — to be called Mega Man Legends 3: Prototype Version — would be released on the 3DS eShop as somewhat of a demo for the full game.

Then, less then a year later, Capcom cancelled the project, and said that neither it nor the prototype would ever see the light of day.

Fan support and demand for the game remained high over the next few years despite Capcom’s claim, and Inafune would go on to write Mighty No.9, considered by many to be a spiritual successor (at least before release ) to Mega Man Legends 3.

Unfortunately, Mighty No.9 went through numerous delays, and was considered a disappointment upon release.

Despite this, Inafune continues to show interest in Mega Man Legends 3, and hopes to one day finish it, even if Capcom doesn’t show interest.