Justice will rain from above for anyone who took advantage of a sneaky Overwatch exploit.

A Mei exploit on the 3v3 themed event allowed players to leave the playable area, and essentially compete against the opposition without being seen. 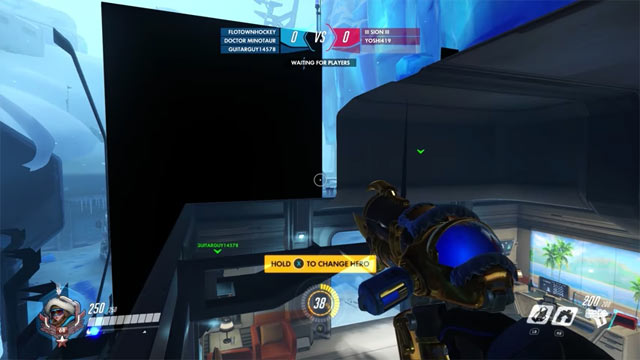 To do this, players had to execute Mei’s ice wall at just the right place on the map so that the whole team was pushed outside of the spawn area.

The other team can’t do any damage to these players, but those outside the spawn area can freely move around the map and deal damage.

Blizzard has been quick to deal with the issue, however, admitting that it was tough to actually find the cause of the exploit. 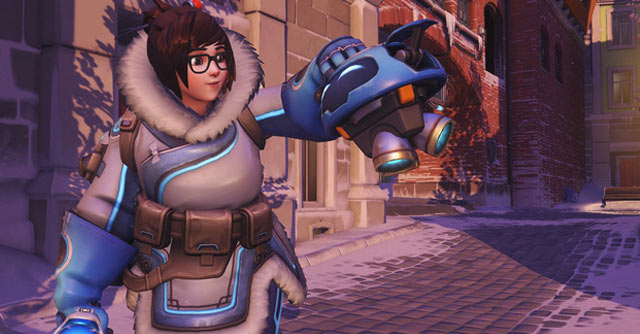 “This bug was surprisingly tricky for us to track down but we believe we have identified a fix,” game director Jeff Kaplan said on the official forums. “Our hope is to have it fixed sometime tomorrow but there is always the chance that our fix could fail. We’re currently testing to verify the fix.”

Kaplan also said there would be swift justice taken out against those that used the exploit to cheat.

“We will be taking action against those who abused this exploit. Overwatch is a PvP experience so that means exploiting game mechanics like this comes at a cost to those you are competing against. We take aggressive action against people who abuse game mechanics, hack or cheat. This case is no different,” he said. 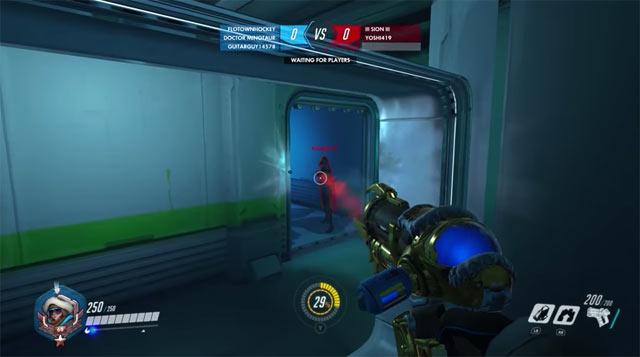 Blizzard has normally been quick to fix any exploits and balancing issues in Overwatch, but this appears to have caused a lot of trouble for the development team.

The studio has also been working hard on fixing Roadhog’s hook.

“The hook victim will now move in to the position directly in front of Roadhog, rather than just a straight line towards him,” Overwatch principal designer Geoff Goodman explained. “There is a cap on how far ‘to the side’ you can be pulled, so you can’t just hook someone, spin 180, and dump someone off a cliff. This part (along with some other bug fixes) should generally make the hook feel more consistent as to where the victims get pulled.”