In less than a month, NES Classic Edition sells as many units as Wii U did in 6 months

It’s no secret that the NES Classic Edition is one of the year’s — and certainly Christmas’ — most popular items.

Sold out pretty much everywhere it’s gone on sale, clamouring fans are losing hope they’ll get their hands on the refined retro console ahead of Christmas. 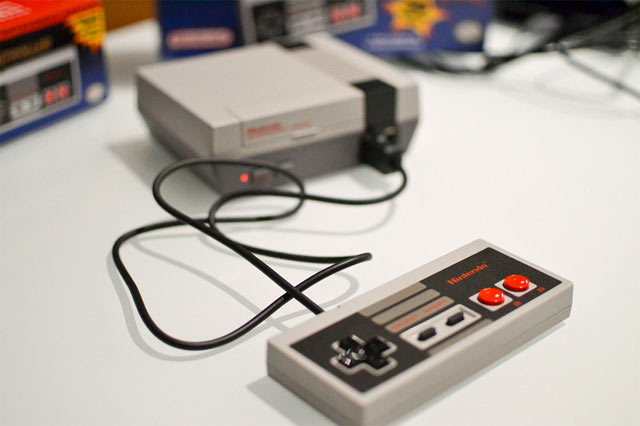 Certainly, Nintendo has struggled to meet demand, although it’s been a great means of drumming up hype around the device, just as the company prepares to launch the Nintendo Switch in March 2017.

The Wii U has been dead and irrelevant for a long time now, but the NES Classic Edition, along with the likes of Pokemon Sun and Moon and Super Mario Run,have helped keep the company in the headlines.

Interestingly, despite a large portion of the demanding public failing to get their hands on it, the NES Classic Edition has done mightily fine on the sales front for Nintendo, and it’s managed to knock down a rather impressive milestone in the process.

The folks over at Ars Technica report that the NES Classic is so ridiculously popular that its sales in November — just November — came close to matching those of Wii U sales over a six month period.

A console that is almost 30 years old was on the cusp of outselling one that released in 2012. Let that sink in for a second.

The NPD Group says 196,000 NES Classic Edition’s were sold in November, compared to 220,000 Wii U units from April until September.

Also factor in that the NES Classic didn’t actually go on sales until November 11, and the digitised retro console’s retail performance is all the more impressive.

The rate at which it sold suggests that over a 28-day period, it would have left the Wii U’s sales figure in the dust, easily crossing the 250,000 units sold mark. 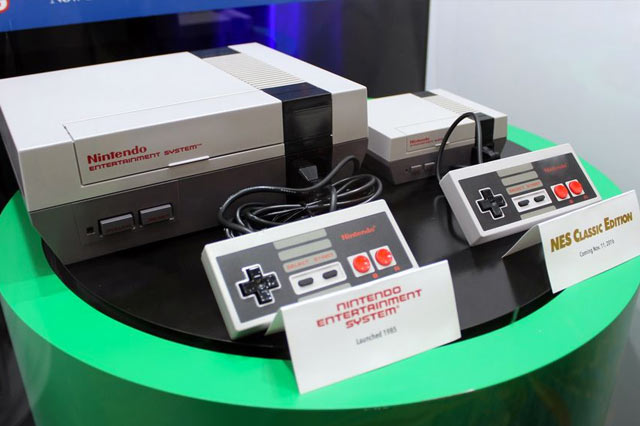 The NES Classic Edition was always going to be a highly sought-after little piece of hardware, but no one expected things to get as crazy as they have.

The system — which houses 30 classic NES games on an internal drive — may just be the hottest Christmas gift this busy holiday season, which goes to show just how relevant Nintendo still is (not that anyone doubted it).

That the company can release something of this nature and generate such hype, discussion and — as a product of low supply — frustration goes to show just how much power they still have over the masses.

← Previous
From Overwatch to Pokemon Go: The Christmas gaming events you can't miss

Yeah that's what happens when you only release a small number of units at a time, it creates a demand... Bet the numbers wouldn't be nowhere near the same if it was just an easy grab off the shelf and buy console.