Nintendo prototyped a Minecraft-like game on the N64: ‘It’s something we should have made’

It goes without saying that Minecraft is one of the world’s largest entertainment brands.

Having started as a one-man project before evolving into a multi-billion dollar business, it’s a game that captured a generation and almost single-handedly changed the way we define video games.

Its success is still somewhat of a surprise — no one quite knows why Minecraft is as endlessly popular as it is — but there’s no doubt about it: it’s one of the gaming’s most prolific titles. 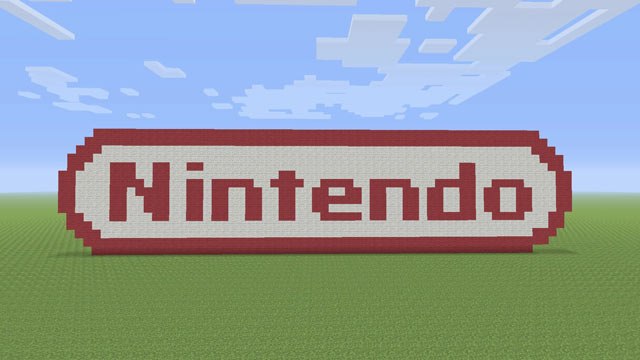 Interestingly, although perhaps unsurprisingly, Nintendo had once considered bringing a Minecraft-type game to its platforms.

In a recent interview with Glixel, Shigeru Miyamoto revealed that the Japanese gaming giant had been prototyping a similar open-world building game, but that it wasn’t quite sure how to turn it into a compelling game.

“I do like Minecraft, but really more from the perspective of the fact that I really feel like that’s something we should have made,” he said. 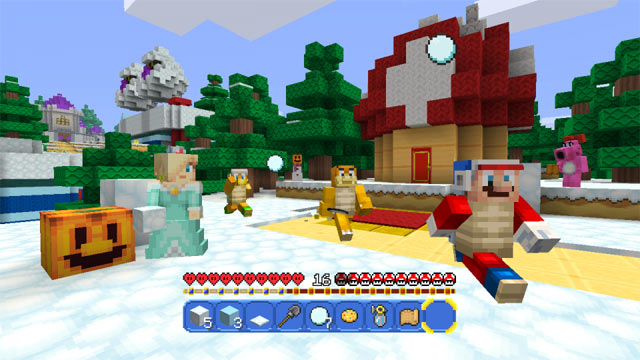 At its base level, Minecraft certainly seems like the type of game Nintendo would create.

It’s accessible yet strangely difficult to master, inviting a staunch sense of dedication and commitment — not to mention creativity — in order to get the most out of it.

To some degree, you can see that balance in Super Mario Maker: at first glance it seems like the type of “game” that anyone can play, and it is, but its deeper core reflects a game brimming with complexity. 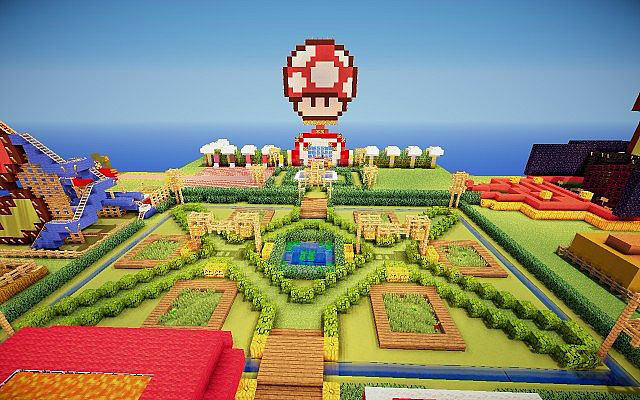 There’s no shortage of Minecraft copycats out there — and Super Mario Maker definitely isn’t one — but just what would the gaming world have been like had Nintendo come good on the idea before Mojang did?

“We had actually done a lot of experiments that were similar to that back in the N64 days and we had some designs that were very similar,” Miyamoto explained.

What’s particularly strange about this is that Minecraft seems like exactly the type of game Nintendo would create and that people would love.

Perhaps most interesting about Miyamoto’s comments is his mention of Nintendo’s reasoning behind not creating any such game: because they couldn’t figure out how to make it compelling enough.

“It’s really impressive to me to see how they’ve been able to take that idea and turn it into a product,” he said.

It’s clear based on that comment that Miyamoto and the team at Nintendo just didn’t quite know how to turn it into a “game”, one that was both interesting, compelling, and marketable. 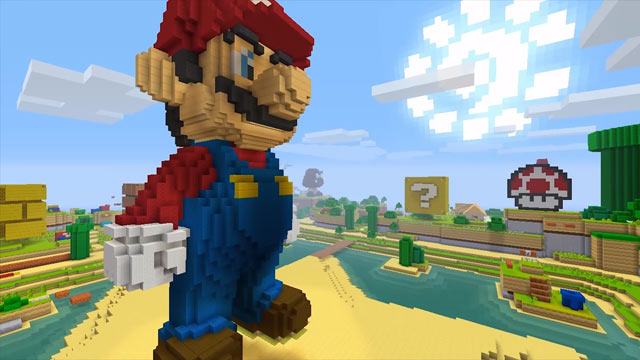 What a different world we could have been living in!