Ubisoft has learned a lesson when it comes to DLC: ‘Compulsory content is no good’

Watch Dogs 2 and Rainbow Six: Siege publisher Ubisoft has learned a lesson or two when it comes to DLC monetisation and strategy. As one of the major publishers that road the “Season Pass” wave and bundled in additional content for pricier versions of their games, Ubisoft has come to realise that compulsory content is not a good direction for its business strategy.

This epiphany came by way of Siege‘s success with DLC. That game offers maps as free updates, while character upgrades and customisations come at a cost. Basically, players aren’t locked out of matches due to not having bought certain map packs.

The publisher has admitted in an interview with Gamesindustry.biz that paid DLC is something all publishers have to be “very careful about”.

“If it’s not adding something on-top of the actual experience of the game, then it is no good,” Ubisoft’s vice president of live operations, Anne Blondel-Jouin, said.

Blondel-Jouin believes that forcing players to purchase DLC to get the full experiences ends up pushing publishers down a line where they’re “asking for more money for the wrong reasons.”

“It [DLC] is a way to deliver more fun to gamers, but they have a choice to go for that extra fun or not. If I take an analogy of an amusement park, you can go through all the rides, but then you can also go to the shop to buy some food or merchandise or whatever. Regardless of whether you spend in the shop, you’re still part of the whole experience.”

She defines DLC as “a different entertainment experience”, and that it doesn’t work when it’s made compulsory.

Siege is part of a growing trend of FPS multiplayer games that are ditching paid map packs in favour of free content. This strategy started with Plants vs Zombies: Garden Warfare in 2014, and has continued through most EA multiplayer games since. The likes of Halo 5, Gears Of War 4 and Titanfall 2 have taken on similar DLC structures. Activision’s Call Of Duty franchise appears to be the outlier.

“It does have the same commercial impact [as charging DLC],” Blondel-Jouin added. “It is also more fair for both Ubisoft and the gamers, as it is an extra proposal for them and they even take it or not. This new way of doing things, is because it is Ubisoft’s responsibility to deliver gamers with the best quality possible. If you do a nasty toy, it will stay in the store no matter what the brand is. It is putting our creative teams back to work to deliver the best stuff for gamers, and it’s a win-win situation.” 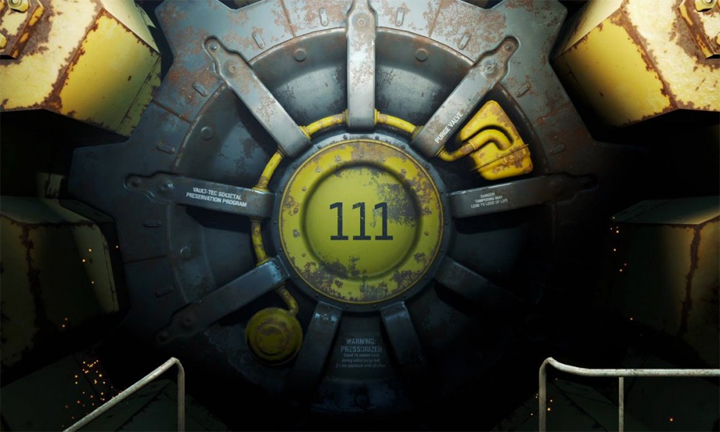 I think it works when you have a community that is engaged for long periods of time. Titanfall 1 and Battlefront were always going to fall victim to paid DLC because they already had a fractured audience due to such a small amount of content at launch. So once the DLC came out, the community was so small, and it just forced people away. Why would someone who plays 1-2 games a week pay for DLC?

Battlefront is a perfect example of how not to do it.

As a huge Star Wars fan I had to have all the maps.  But unfortunately there is literally two DLC packs that I've never actually used as I can't find a game online with them.  Thank god the Death Star DLC had many adopters as I've been able to play that.

If EA just opened up the Skirmish to all the DLC maps it would be a must buy for any Star Wars fan.  Playing skirmish with my boy is great and takes me back to the old days of battlefront.

Putting multiplayer maps and other playable content behind a paywall has always seemed stupid to me. Obviously it's not good for people who don't want to be pressured into paying for content, but it also sucks for anyone who does pay for the content, as they end up with a smaller pool of other people to play with. Makes the game worse for those who do pay, too.

I think the way Overkill did it in Payday was a decent compromise - charge for content but allow people who don't own it to join the game of someone who does.