Overwatch graphic novel cancelled: ‘We want to take the story in a new direction’

The lore of Overwatch is shockingly underutilised. Blizzard has teased the prospect of a story mode for a while now, and while the animated shorts were pretty fantastic in offering some context to each character’s relevance in the world, there’s still so much to cover.

An Overwatch graphic novel, First Strike, was supposed to rectify this, delving deep into the world of the characters. It’s been canceled, however, with lead writer, Michael Chu, saying that the team “decided to take the story in a different direction”.

“The original idea for the graphic novel dates back to the early days of the game’s development and came from our desire to tell the story of the founding of Overwatch during the Omnic Crisis,” Chu explained. “In the years since First Strike’s conception, we have done a lot of development on the universe and its stories. While the core of this story remains, we have changed and expanded upon how we see the events that took place during the first days of Overwatch.

Chu said that he knew fans were still excited to learn about the story, and that it’s one they “still plan to tell”.

Overwatch: First Strike was set to be released in November, with Dark Horse Comics handling a print version in April of 2017. Written by Micky Neilson with featured art by Ludo Lullabi, it was high atop many an Overwatch fan’s wishlist.

Here’s hoping that whatever Chu and the team decide to do, it covers the bases as well as the graphic novel could have. 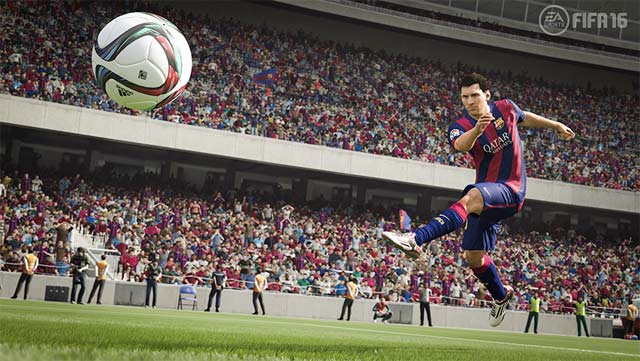