One of the hottest products of the year is a refined re-release of a 30-plus year-old gaming console. Nintendo fed into our nostalgic cravings for a return to simpler times, releasing the NES Classic Edition stacked with games and a bunch of cashflow-crippling accessories to go with it.

And, as expected, the supply couldn’t meet demand, and once again we find ourselves heading into Christmas with people clamouring for a Nintendo product.

We may not have seen such a consumer craze for a Nintendo product since the release of the Wii in 2006, but it’s astonishing just how in-demand the NES Classic Edition is. For the second day in a row, EB Games Australia’s website buckled under the weight of demand, with the retailer telling consumers it had to increase its server load to handle the 200% increase in traffic to the site. At one point, the online store had 60,000 concurrent users trying to purchase the console.

Unsurprisingly, the store ran out of units extremely quickly, and people are pissed.

“I’m never buying from EB Games again,” said one frustrated poster on the EB Games Australia Facebook page. “What an absolute disgrace,” said another. There was even a growing chorus of disgruntled consumers who questioned whether EB Games even had any to sell, claiming it was a scam to get people onto the site. Considering the site buckled and no one was able to buy anything from them, that appears to be an incredibly unlikely scenario.

The good news for the many, many thousands of you that missed out is that Nintendo will stock more of the NES Classic Edition over Christmas, with the company expecting to meet demand heading into the new year.

“[The] NES Classic Edition system is a hot item, and we are working hard to keep up with consumer demand,” the company said in a statement. “There will be a steady flow of additional systems through the holiday shopping season and into the new year. Please contact your local retailers to check availability.”

That statement was made by Nintendo Of America — not Australia — although it would be silly to restock North American retailers and not those in other regions, particularly when demand is so high.

Did you get your hands on an NES Classic Edition? Did you miss out? Tell us about your experience below! 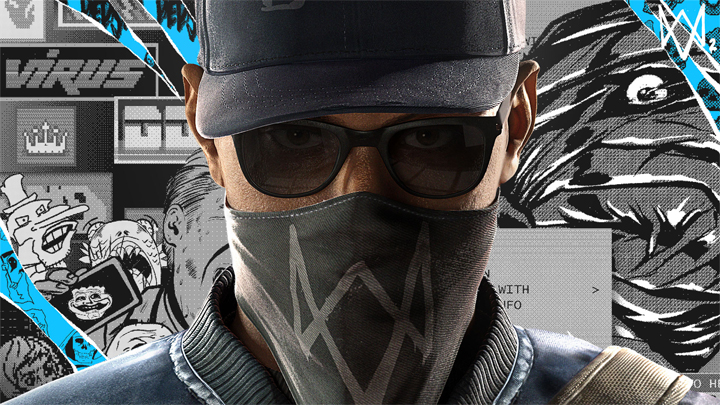 At least the units should be region free unlike the originals. In the days of digital signals and HDMI there's no PAL/NTSC compatibility issues and the power supply is a micro USB cable from a regular USB port or phone charger.