Xbox One’s backwards compatibility program has been a fantastic success. The support of the likes of Call Of Duty: Black Ops and Red Dead Redemption has gone to show that classic games will always generate interest, regardless of the platform they were on.

The entire program has been an exercise in servicing fan requests, and it’s been a huge success for Microsoft and some third-party publishers. The release and subsequent success of Red Dead Redemption on backwards compatibility may have even led Rockstar to push ahead with plans for Red Dead Redemption 2 (although we suspect the game was deep into develop, but maybe this was just what the publisher needed to ramp up development).

While we’re seeing a steady stream of first-party and indie Xbox 360 games come to the service, fans are still clamouring for more third-party games, particularly from Activision and EA. The likes of Black Ops 2 have generated intense interest from the Xbox community.

This prompted one fan to reach out to Xbox head, Phil Spencer, on Xbox One, as to whether the classic 2012 Call Of Duty game would ever come to the service.

“I like the progress on backwards compatibility,” Spencer said. “We’d like to have all [Xbox 360 games], and working on third-party games is always a partnership with publisher.”

Spencer has been clear in the past that it’s entirely up to the publisher if their game is to become backwards compatible. Support has been modest, and there’s no doubting just how successful the entire service has been. From the moment Microsoft announced it at E3 2015 (which was undoubtedly one of the best E3 moments ever), Xbox fans have been incredibly supportive of it. According to Microsoft, since November 2015 more than 145 million hours have been spent on Xbox One playing Xbox 360. That’s fantastic support.

Which Xbox 360 games would you like to see come to Xbox One backwards compatibility?

@BlackOpsXboxOne I like the progress on BC. We’d like to have all and work on 3P games is always a partnership with publisher. 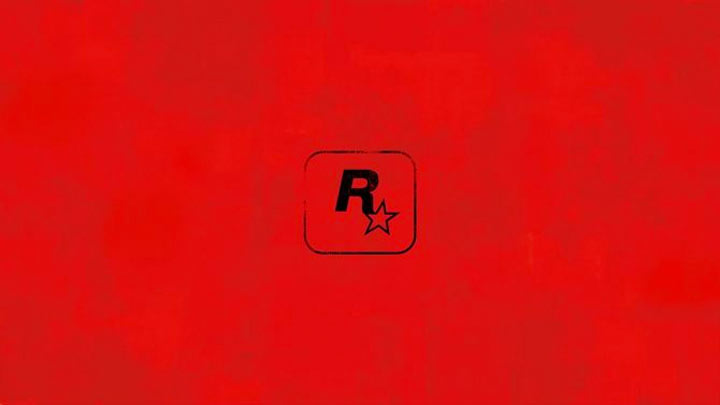