Nintendo has surprised many by announcing a 3DS version of what was the Wii U’s (and probably gaming’s) most creative game.

Strangely, this version won’t feature online play or the ability to play Wii U courses. However, it will support StreetPass (no surprises there), as well as offer players the ability to share stages via local Wi-Fi.

Making up for the lack of online play is the ability to share incomplete stages with friends on a local network, opening the door for collaboration.

Super Mario Maker will hits Nintendo 3DS on December 2, 2016, and is part of a big end of the year for Nintendo (by Nintendo standards) with Skyward Sword already out on Wii U, and a host of new Amiibo also set for release later this year. 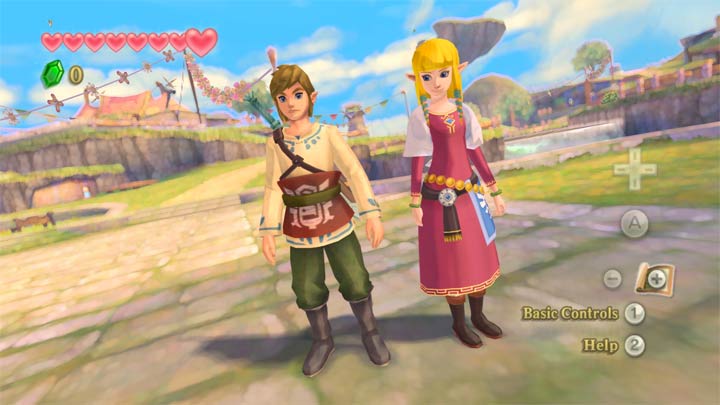 ← Previous
The Legend of Zelda: Skyward Sword now available on Wii U