The internet is abuzz with leaks, spoilers and previews of No Man’s Sky. One gamer with plenty of cash to burn purchased a leaked copy of the game for $1500, and went on to bombard the likes of Reddit, Twitch and YouTube with gameplay details and impressions. I won’t link them here, but it’s all fairly easy to find as pretty much every gaming outlet is covering the leak.

Launching on August 9 for PS4 and PC, No Man’s Sky is undoubtedly one of the most hyped games of the generation and certainly one of the most hyped of all time. When Sony showed off gameplay at E3 2014, revealing a stunning open-ended exploration game with a procedurally-generated universe, gamers understandably went bonkers at the potential. From there, Sony went into marketing overdrive, and the game has been atop most wanted lists ever since.

No Man’s Sky was delayed a number of times, and has been the victim of what I would call an overly-aggressive marketing campaign, at least relative to what the game is actually capable of offering. When I sat in a behind-closed-doors preview of the game at E3 2015, Sean Murray showcased the game like as if he was a proud parent discussing their child’s achievements. You could tell it was his “baby”, and his rhetoric was quite far removed from the vague promotional campaign we’ve seen on official PlayStation channels. He was very clear on what he wanted the game to be about, and what Hello Games was aiming for. He used words like “exploration” and “discovery” and terms like “your experience” over and over again. It was clear that No Man’s Sky was supposed to be about the mystery of discovery. Fast forward 12 months, and I’m seeing the same questions asked time and time again. “How many planets are there?”; “Is it a universe or a galaxy? Or a universe with multiple galaxies?”; “Is there shooting?”; “Is No Man’s Sky a shooting game?” To say there is confusion about what No Man’s Sky is about would be a massive understatement: many seem oblivious as to the game’s true nature and experience, and as such there seems to be a general expectation that it fits firmly in the “mainstream”, that its structure is what we’ve come to expect from AAA games.

The only problem is that No Man’s Sky is not a AAA game, it’s just been marketed as such. In the lull between releases, Sony is exploiting the intrigue surrounding No Man’s Sky’s by painting it as the type of game that it’s not. It seems to have mutated from a simple exploration game to a crafting, trading and space combat game, mechanics that were added perhaps as a means to make the game more appealing to the masses. Something tells me that this wasn’t Hello Games’ intention. Hype generated through word of mouth, and hype generated by a publisher are completely different things. There are plenty of No Man’s Sky communities floating around online, and many seem to have kept expectations in check next to the PlayStation campaign. However, it’s disappointing to see people get so worked up upon hearing about the game through leaks, realising that it doesn’t fit their expectations of a balls-to-the-wall action-space-trading-alien-hunting-planet-invading-sci-fi masterpeice of a game.

Much of the leaked information is not new

There seems to be a lot of confusion surrounding No Man’s Sky “endgame”: reaching the centre of the universe. We don’t know what’s there (although the leaker has revealed what is if you don’t mind being spoiled), but that’s the “primary” objective of the game. You’ll need to mine planets, build up your resources, upgrade your ship and “star hop” to reach the centre. Sean Murray said in a December 2014 interview that it could take anywhere between 40 to 100 hours to reach the centre, and that he was sure a speed runner would prove him wrong. We’ve known how long it takes to reach the centre, it’s been out in the open for more than a year, and yet the recent leaks that claim 30 hours have bent the fanbase the wrong way.

The marketing campaign has tried extremely hard to shape No Man’s Sky as a game with a clear directive. Expect that’s never truly been what it’s about. No Man’s Sky is what you make of it. At E3 2014, it was described as an exploration game. Sean Murray has never explicitly said it wasn’t an action game, but he has always honed in on the exploration and mining aspects, something he said was at the core of the experience. He has also mentioned that the universe isn’t always passive: you may play the game for hundreds of hours and never engage in combat. There is combat, however, both boots-on-the-ground shooting and space combat. You may take the aggressive route and seek it, or you may be the target. On some planets, taking the resources or interfering with wildlife may incur a wanted level, in which case you can either flee or fight for survival.

Understanding the importance of No Man’s Sky

MORE: No Man’s Sky: Everything You Need (and Probably Want) To Know

Much like life itself, No Man’s Sky is supposed to be what you make of it: no one play can tell you what it’s about, because every player is expected — encouraged, even — to approach it in their own way. That’s what’s important, and why you need to do your best to ignore the hype and expectations set around length, features, and any bugs or exploits that may be in the world. With that end goal to reach the centre, of course there needs to be a method to quickly get there. But you don’t need to do that. You might feel inclined to switch off and never return after an hour, or maybe 100. The universe itself wasn’t built to care. Your decisions and the outcomes of those decisions in No Man’s Sky will define your experience.

That’s what No Man’s Sky is about. It’s not supposed to be about what someone else makes of it. Importantly, a straight definition of No Man’s Sky is at odds with the randomness and mystery of its universe. 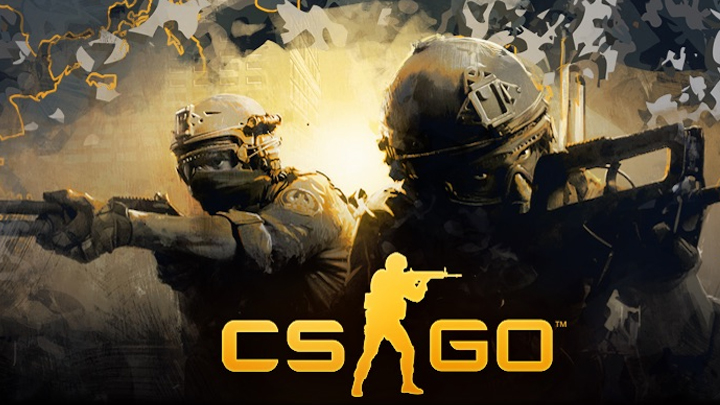 ← Previous
Australian politician says 'insidious' games like CS:GO should be defined as gambling 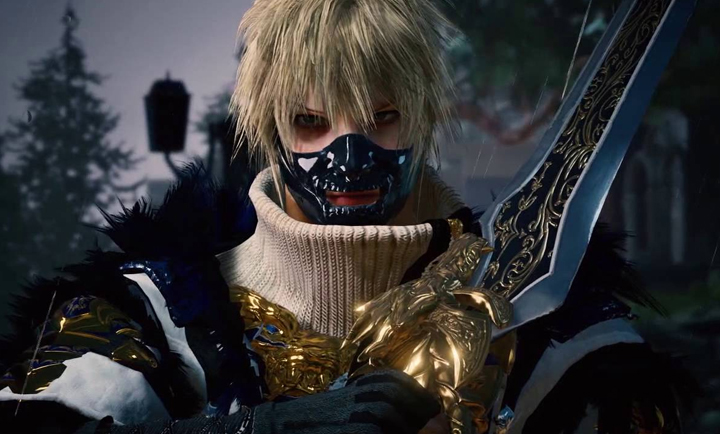