No Man’s Sky boasts a fascinating artistic direction, but what inspired it?

There’s no denying No Man’s Sky appeal. Whether it’s the prospect of flying through a procedurally-generated universe filled with 18 quintillion (yes, quintillion!) planets, or its eccentric art style of ghastly alien beasts and unfriendly landscapes, No Man’s Sky presents gamers with a unique opportunity, one where they can explore a virtual world not unlike anything we’ve seen in a game before.

The creative drive behind No Man’s Sky adds context to its captivating interpretation of a universe we know so little about.

“From day one it’s definitely been sci-fi book covers,” explains No Man’s Sky art director Grant Duncan. “People like Chris Foss or John Harris, those sorts of artists that would create these science-fiction words and you’d think, ‘Oh I want to go there and explore that world!’ and that’s kind of the visual, the vibe that we’re trying to get with No Man’s Sky.”

Duncan, along with other members of the No Man’s Sky development team at Hello Games, have revealed the creative inspirations behind their space exploration game, and it’s an alluring dive into the studio room of one of the 2016’s most anticipated titles.

“The sci-fi of the ’60s and ’70s,” explains programmer Sean Murray, “something like Chris Foss, his ships are always bloated, they’re sort of illogical when you look at them with round bottoms, they could never land. So we actually have to make it work. So we’re trying to take these ideas, these crazy vibrant colours, and we’re trying to make it into something that’s real, that you could actually walk around and it would be good for gameplay purposes. That’s the No Man’s Sky style.”

There’s a lot more to learn about not to mention see and explore in No Man’s Sky. The latest video below, titled ‘The Art Of No Man’s Sky’, talks about the many different inspirations that fuse the development team’s ideas together. Check it out below. 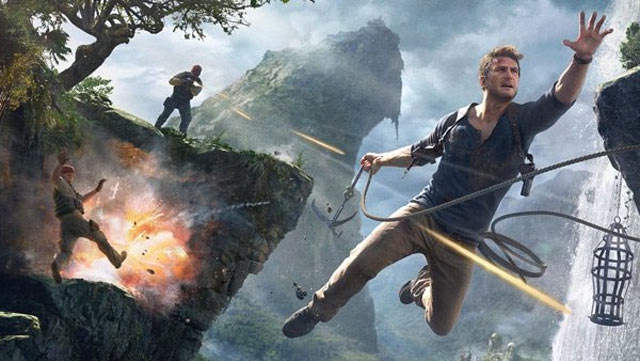 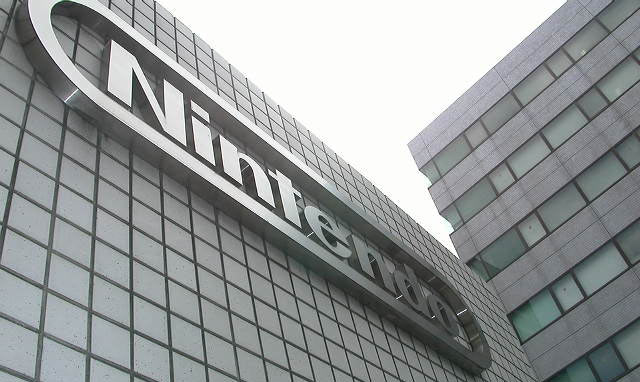 Next →
Nintendo NX release date: Out March 2017, won't be at E3
Click here to cancel reply.

Cannot wait to give this game a go! So much potential