Gears Of War 4 launches this October

Microsoft is hoping to kick start a big holiday season for Xbox One with the release of Gears Of War 4 on October 11.

Adam Fletcher, Director of Community and Gears 4 developer, Coalition, said the game “marks the beginning of an epic new saga for one of gaming’s most celebrated franchises, as a new band of heroes rises to confront a fearsome new threat.”

“Harkening back to the dark and intense roots of the original classic, fans can expect a familiar, yet distinct evolution of gameplay, including brutal and intimate action, a heart-pounding campaign, genre-defining multiplayer and stunning visuals powered by Unreal Engine 4,” he said.

The even better news is that we’ll get a chance to play the game long before October 11, with a beta kicking off on April 18 for anyone that has played Gears Of War: Ultimate Edition, before becoming available for everyone else on April 25.

Gears 4 made its global debut at E3 2015, and we’ll undoubtedly see more of the game at E3 2016 in June. It takes place 25 years after the Imulsion Countermeasure weapon destroyed both the Locust, Lambent and Imulsion. 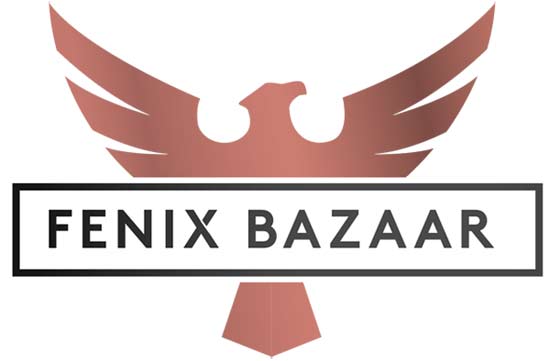 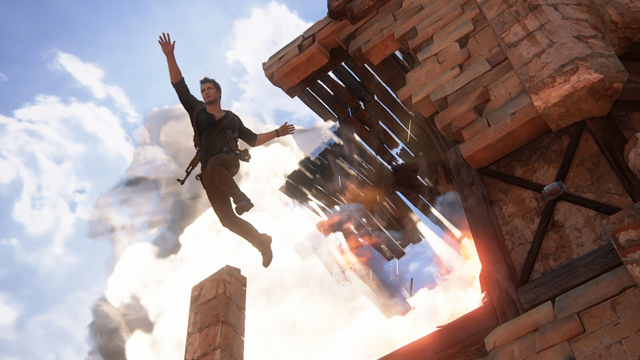 Next →
Uncharted 4: A Thief's End looks just as amazing as we all thought it would
Click here to cancel reply.

Pretty damn pumped for this. I just hope The Coalition doesn't do to this what 343 did to Halo.