Final Fantasy 14 Xbox version: ‘Positive’ talks, but nothing on the cards yet

It’s been almost a decade since the reborn Final Fantasy XIV landed on PlayStation 3 and PS4, with subsequent PS4, OSX and PS5 releases firmly establishing the entry as one of the longest running and popular Final Fantasy games ever released. And yet, with its fourth expansion pack, Endwalker, primed to launch next month on PS5, Xbox gamers are still waiting for their own version of Final Fantasy 14. Unfortunately, we may be waiting a while yet.

The popular MMORPG, a re-release of the failed 2010 Final Fantasy XIV release, has soldiered on across three console generations, with a growing and passionate fanbase lapping up any and all new content that comes their way.

Xbox gamers, however, have had to make do with a PC version, symbolic of the console’s distinctive lack of games in the MMORPG genre. Almost a decade on and after four expansion packs, there’s no clear light at the end of the tunnel.

However, Final Fantasy XIV: Endwalker director, Naoki Yoshida, admits there are ongoing “positive” discussion with the Xbox team, with a “positive-like tone” leading him to believe that he’s “hoping that the time will be very soon” that he has something to update players with.

“I feel bad for saying the same thing every time, but we are still in discussions with Microsoft, and I feel like our discussions are going in a positive-like tone,” he said in an interview with Easy Allies (via Windows Central).

“I don’t want to say we do not have an Xbox version, but I’m hoping that the timing will be very soon that I will have some kind of update to the players.”

Yoshida admitted that there’s likely a lot of things that people want to ask about, and there’s “a lot of things” he wants to share, but he can’t provide much more information.

“When the time comes,” he continued, “I’m sure the time will come, so if you could kindly stand by, that’d be great.”

Based on those comments it seems like there isn’t an Xbox version of Final Fantasy 14, but there are talks happening to some degree, which is encouraging.

Would you like to see Final Fantasy 14 come to Xbox? Sound off in the comments below! 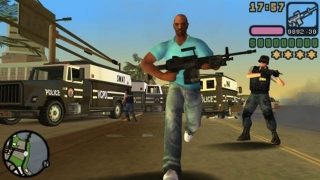 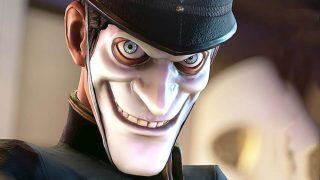