Hades landed on Xbox Game Pass last month, bringing one of 2020’s best games to Xbox gamers across the globe. It introduced the award-winning dungeon crawler to a whole new generation of gamers, following the title’s successful launch on Nintendo Switch and PC. However, with its launch on Xbox has come an issue with Achievements not unlocking.

I broke down how you could fix the issue of Hades achievements not unlocking on Xbox, but the good news now is that the latest update appears to have fixed it.

It’s understood that the reason Hades achievements aren’t unlocking has something to do with Quick Resume. This feature allows players to quickly boot up a game on Xbox Series X and resume from where they last stopped playing, regardless of how many other games they start since their last session.

“Hades players on Xbox, we recently pushed an update that should address issues with achievements not always unlocking when expected. Thank you for playing,” developer, Supergiant Games, said on Twitter.

“Hopefully it will unlock when next you start the game,” the developer said in response to a fan, “though in some instances you may need to earn it again (though only with certain achievements that can be earned in a single escape attempt, i.e. nothing that would require starting a new save file).”

That seems to be somewhat of a non-fix whilst at the same time addressing the core issue, but I guess we’ll take it! 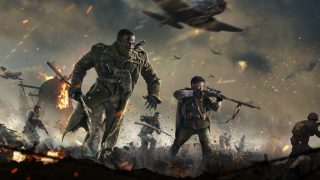 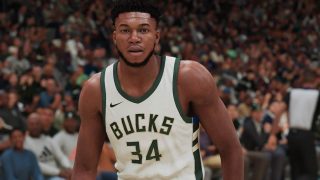