With the release of Halo Infinite on the horizon, Xbox and 343 Industries is working to redefine and boost the Halo esports scene. The game is set to launch on December 8, and joining the huge release will be nine of the world’s biggest esports teams, all battling it out to be the dominant Halo team on the planet.

The roster of teams is truly mesmerising:

This is a huge gain for the Halo Championship Series, an esports tournament entering its sixth series and in desperate need of a B-12 shot of energy. The aforementioned teams should bring enough energy to help boost interest and engagement in the competitive Halo scene.

We also need to consider what the above team interest says about Halo Infinite: that there is such significant and early interest in the esports scene for Infinite suggest there’s confidence in its quality and performance.

A successful Halo competitive scene, much like what the scene used to be like back in the day, could help propel the franchise back to mainstream success. Not that it ever truly fell out, but Halo isn’t quite as popular nor as relevant in the scene as it was a decade ago.

That the franchise is still going strong and attracting the sort of interest and chatter as Infinite is certainly sets the scene for a strong and competitive esports scene. 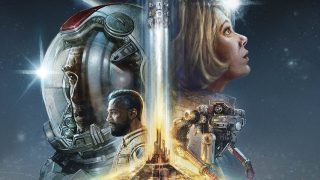 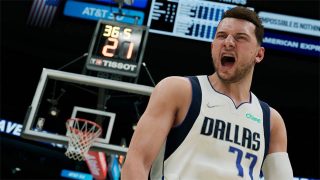