Call of Duty 2021, reportedly named Call of Duty: Vanguard, is set for an August 19 reveal, with a beta coming in October according to a new report.

That’s what the latest rumors surrounding this year’s Call of Duty suggest, also pointing to a reveal later in the month.

Call of Duty: Vanguard images have also started circulating online, firming the expectation of the franchise’s first return to a WWII setting since 2017’s suitably-named Call of Duty: WWII, which was also developed by Sledgehammer Games.

The murmurs circulating online and verified by a number of different sources point to an August 19 reveal date, which also appears to coincide with a proposed PlayStation event happening on the same day.

Images are also now circulating online, and verified by DualShockers’ Tom Henderson, seem quite similar to past Call of Duty leaks and imagery across the web leading into official reveals. They also reveal details of three characters from the game: Lucas, Polina, and Wade.

Interestingly, it appears Activision has backflipped on its plan to unveil Vanguard slowly via Warzone, as was reported last month, also by DualShockers. However the plan is still for a reveal in August.

Instead, the publisher is planning to lift the lid off Call of Duty: Vanguard with a trailer and info dump, likely to coincide with the PlayStation event.

Call of Duty: Vanguard‘s story is also an interesting one: will reportedly be set post-WW2, in which the Gestapo are trying to “reclaim Nazi rights”. The Alpha is about a month away, while a beta, likely playable to PlayStation gamers first, will come in October.

This huge dump of information is definitely getting Call of Duty fans excited, and the official Call of Duty site fed into the hysteria with its own cryptic messaging, effectively confirming the nature of the rumours with some rather cheeky but welcomed marketing tactics.

So there you have it. It seems we should expect a Call of Duty: Vanguard reveal by the end of the month, and then look forward to a beta sometime in October. 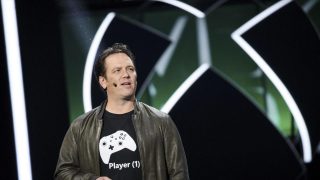 ← Previous
Xbox 'doing something different' with Series X, distances itself from PlayStation and Nintendo 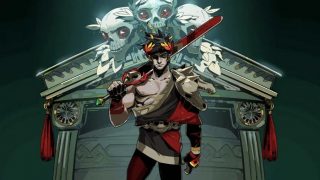