Halo Infinite skins rumored to be ‘wacky’ ala Apex Legends

Halo Infinite hype is ramping up following a successful technical beta earlier this month, with plenty of excitement surrounding the Xbox Series X‘s most anticipated game. There’s now a lot of chatter surrounding the game’s cosmetics, and there’s a suggestion that Halo fans should expect ‘wacky’ skins similar to what we see in Apex Legends.

With Halo Infinite‘s launch still a few months away — and a release date thought to be sometime in November — there’s still plenty to learn about the game, and we can undoubtedly expect more content drops as well as a PvP beta in the coming weeks.

One thing we know is going to be an absolute certainty in Halo Infinite is that of its customisation options. The genre has evolved significantly in that regard in past years, and just as we saw with Halo 5: Guardians, the Halo franchise hasn’t been left behind in that regard. Halo Infinite apparently will be no exception to the rule.

A new rumour suggests Halo Infinite will have “wacky” options in the way of skins and other unlockable cosmetics.

This comes by way of industry insider Tom Henderson, who indicated on Twitter that Halo Infinite‘s cosmetics may not necessarily be “true to the franchise”.

“If you think [Halo Infinite] cosmetics are going to be ‘true to the franchise’, you’re in for a surprise,” Henderson said.

“It seems like they are going down a similar route to Apex Legends to me, with a lot of wacky stuff. One skin appears to be a snowman to release around Christmas for example.”

When one fan suggested — with images — that “wacky” cosmetics have long been part of Halo, Henderson said Halo Infinite will redefine how players see the skins.

“If you think those 2 examples are ‘wacky’, I’d love to see your comments a year from now,” Henderson said.

This all of course should be taken with a grain of salt: whether you want to take Henderson’s word for it or not is entirely up to you, but they appear intent on standing by their comments, and have made a number of accurate claims in the past regarding Call of Duty and Battlefield announcements. 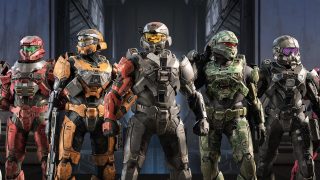 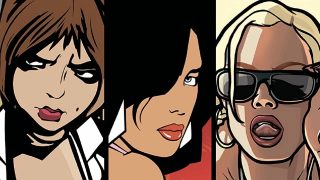