Microsoft is continuing to tweak and refine the Xbox Series X for players, with the latest unique feature promising to make things easier on the eyes during late night gaming.

A new ‘Night Mode’ for Xbox Series X, which has now entered into a testing phase for select Xbox Series console owners, will reportedly offer both dimmer screens and hardware lights.

The purpose of this proposed new Night Mode? A more comfortable experience when gaming in the dark.

Keen to jump in? You can check your eligibility by heading to the Xbox’s settings menu and then the preferences tab. The mode reportedly works based on when the sun rises and sets, or you can set it manually to a time to suit your environmental needs.

The key feature of Night Mode is your ability to dim your display, and adjust how much blue light is filtered out when the console is on. HDR, a heavily-promoted feature of the Xbox Series X|S console range, can also be turned off so as to not turn on automatically relative to game operational capacity.

Night Mode isn’t locked to the console, either: you can also set the strength of the light on your console and the console power button. The Series X power button is already quite dim, but you can set it to an even lighter glow using Night Mode.

With testing now underway for select Series X users, it’s clear the Xbox team is still working on kinks to refine the effectiveness and usefulness of the feature.

Thoughts? Is Night Mode a feature you’d be inclined to use? Sound off in the comments below.

← Previous
Will an Overwatch 2 delay kill Overwatch? Here's how Blizzard can keep it alive 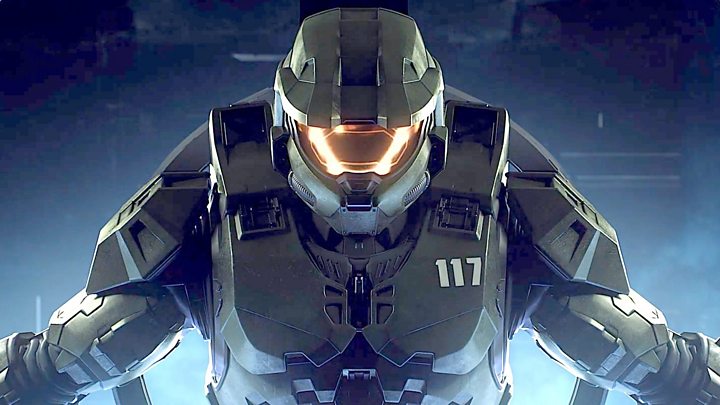