With less than a month until the Xbox Series X launch on November 10, there’s much celebration about the console’s backwards compatibility and celebration of past generations. The console’s cross-generational support now goes beyond software, with media remotes confirmed to also work with the Series X and Series S.

As consoles have grown into more than merely gaming systems, the reliance on alternative control mechanisms, separate from the traditional game controller, has created a market for media remotes. With the growth of Netflix and other streaming services, and the overall impact of media streaming on Xbox, the need for accessible control options is ever important.

The obvious infatuation with media streaming and formats has prompted Microsoft to enhance the Xbox Series X support for older hardware and accessories, including the range of different media remotes available on Xbox One.

Microsoft’s Major Nelson has recently revealed that both the Xbox Series X and Series S will have an IR receiver built into the console, which will allow owners to user an older range of accessories on their console. It stands to be a highly pro-consumer move, quite far removed from the anti-consumer stance offered prior to the Xbox One’s launch in 2013.

The IR receiver is hidden within the console’s bind button (the button you use to sync your controller), so it’s not an intrusive component on the visual front of the console. This means you can easily sync your current Xbox One media remote to your new Series X or Series S console.

Great news for anyone who uses their gaming console as a primary means to access entertainment options! 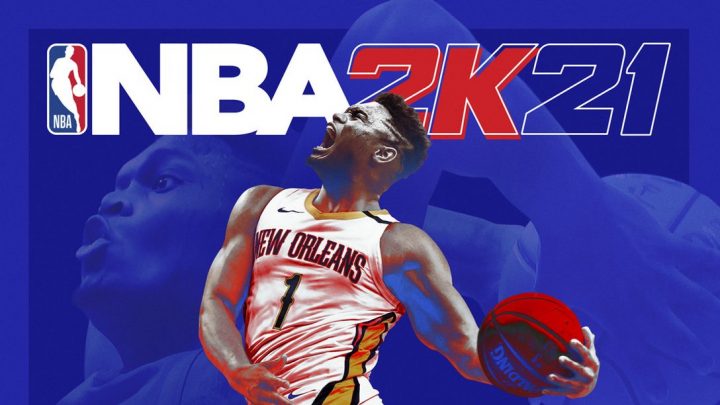