With the Black Ops: Cold War beta now in full swing and players preparing for the game’s full release on November 13, we’ve now had a firm and detailed look at what we can expect when the full game finally launches. That of course includes Black Ops: Cold War‘s weapons list.

There are several key new additional in Black Ops Cold War, but the core experience remains relatively unchanged, and a slick number of weapons and tools available to players as they dive into the game’s online competitive component.

Let’s look at the full list of weapons on offer in Black Ops Cold War. 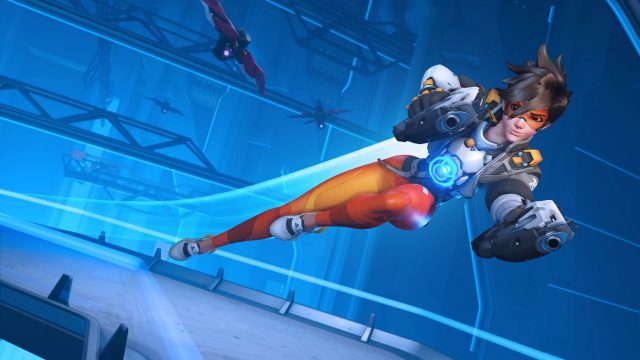 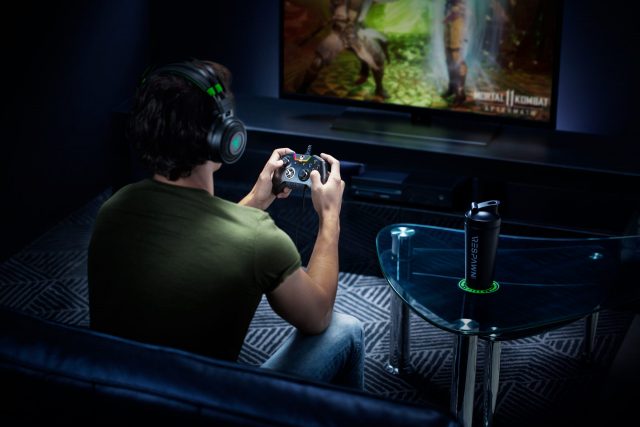