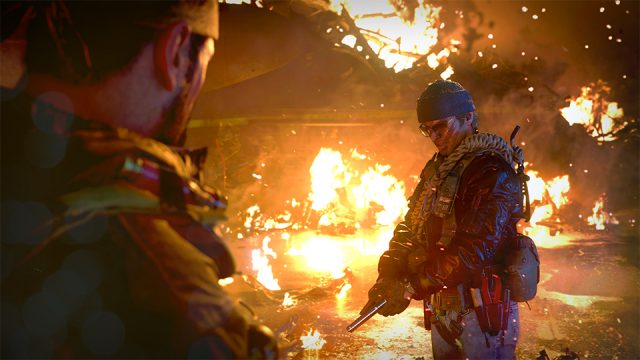 A huge new update has landed for the Call of Duty: Black Ops Cold War beta, and it addresses a well-known and frustrating component of gameplay that has long plagued the competitive circuit.

With the Black Ops: Cold War beta now entering open status on PS4, and Xbox One and PC in closes status for a week for those with a pre-order, there’s added focus at developer, Treyarch, to get the game up to scratch and in line with both community and competitive expectations.

The key changes in this Black Ops Cold War beta update comes by way to adjustments made to sliding mechanics, as well as some fixes to key weapons. Additional maps, guns and modes have also been added to the fold.

The October 15 update for Black Ops Cold War‘s beta appears to have a rather specific focus on the game’s sliding mechanics. The community has for a week been calling on Treyarch to adjust this mechanic, as it’s appeared “broken” and uncompetitive, namely when combined with the Duster Stock and Milano 821 SMG.

If Overwatch is any indication, not to mention past Call of Duty games, the competitive scene has a significant impact on the changing face of online games, and Black Ops Cold War is certainly no exception in this regard. Competitive players from across the globe have been calling for these changes after playing the PS4 open beta, and with the game soon to enter cross-play functionality it’s best to address it sooner rather than later.

Also coming to the beta as part of the Black Ops Cold War beta are some familiar modes in Hardpoint, Control, and Fireteam: Dirty Bomb. Additional, two new maps in Ruka and Alpine have also been added. Check out the list of new weapons and perks below.

Check out the rest of the patch notes below. 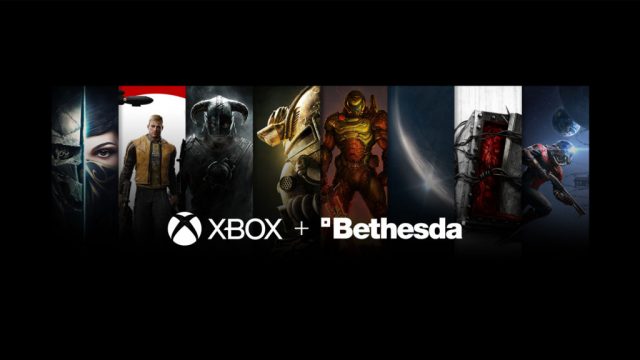 Next →
The biggest indication yet that Elder Scrolls 6, Starfield will be Xbox Series X exclusives
Click here to cancel reply.