With a little over a month until the Xbox Series X hits store shelves on November 10, the next-gen hype train is well into overdrive.

Early hands-on previews are painting a picture of a fast, sleek console, with backwards compatibility and Quick Resume proving to be key selling points for the console thus far.

The console’s graphical prowess is well-publicised, and many current-gen games appear to be getting a boost into the 4k, 60fps benchmark that Microsoft has long been touting for the system.

Unfortunately, we haven’t seen much in the way of actual next-gen gameplay. That may come in the coming days, with 2K Sports rumoured to drop the first NBA 2K21 next-gen gameplay footage soon.

There will undoubtedly be more on show in the coming weeks and after launch, but so far, all we have to go on for the most part is backwards compatibility and UI functionality. Which is great in theory, but we need more.

While we wait, it’s a little hard not to buy into all of the hype for the Xbox Series X, and Borderlands studio head, Randy Pitchford, appears ready to jump on the next-gen hype train.

As CEO and co-founder of Gearbox Software, Pitchford has a long and storied history in the industry, having started as a designer on Duke Nuken 3D, and working on a number of different major franchises, with Borderlands being the key one. Safe to say that Pitchford knows a thing or two about the industry.

He’s hard a few words to share about the upcoming Xbox Series X and PS5, and he certainly doesn’t mince words in his praise for both consoles.

“I think customers will realize how profound of a difference it is to have the throughput capability that these new platforms bring. It’s just absolutely unreal,” he told Gamespot.

Pitchford went on to explain that both the Xbox Series X and PS5 provide a huge leap in capabilities over current-gen consoles, something he hasn’t seen in past generational transitions.

“The leap there with PS5 and Xbox Series X is the biggest leap I have ever seen in the history of console generations,” he continue.

“I’m saying, including the leap from 2D to 3D. It’s going to change the way we think about every bit of our experiences.”

Interestingly, and unsurprisingly, Pitchford set expectations for gamers that the first few months of the next generation may not see much in the way of “new” next-gen software.

“[It’s] going to be hard to see that in the initial launch titles because a lot of the launch titles are games that were endeavoured upon before,” he explained.

“Frankly, there are a lot of ports, and games that have already [available] on existing platforms that are being reimagined with these new platforms.” 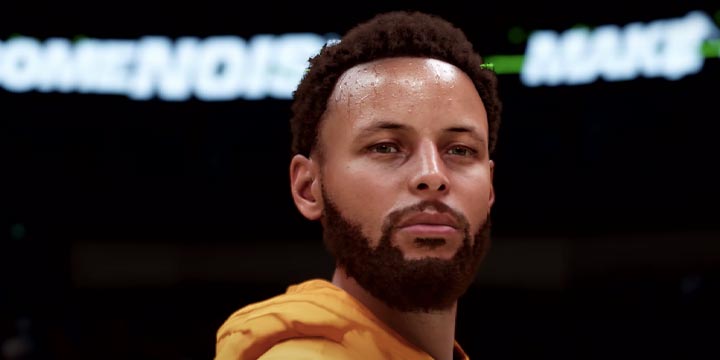