The end of the 2020 gaming calander is proving to be a big one, with the release of Xbox Series X on November 10 followed by the launch of arguably the most anticipated game of the year in Cyberpunk 2077 on November 19.

While the game is technically an Xbox One / PS4 / PC game, it does have Xbox Series X capabilities, thanks to the console’s backwards compatibility. I’ve detailed and broken down how Cyberpunk 2077 next-gen compatibility works, so if you’re an early Series X investor you can rest assured you’ll be able to play CD Projekt RED’s latest from day one.

Cyberpunk 2077 has long been in development: the first trailer was release seven years ago, and a quick scan of the trailer’s YouTube comments show how the communicate has taken somewhat of a comical approach to the game’s incredibly long development cycle.

If The Witcher 3 is anything to go by, it’s no wonder Cyberpunk 2077 took so long to make, and every little tidbit and trailer released for the game unearths a game that truly is mammoth in scale.

Until now, we’ve had little insight into just how big the world of Cyberpunk 2077 is: that’s right, today we have our very first look, supposedly, at how the game’s world map looks.

A leak of the map, assumedly from a retail boxed copy of the game, details the game world’s six main areas.

The map was leaked over on Resetera, with community members discovering a host of exciting toys to come out of the boxed copy of Cyberpunk 2077. One such toy was that of the game’s map of Night City, which you can see below.

That map looks small comparative to The Witcher 3‘s, although CPR has admitted that the game will be shorter than the aforementioned. That said, size shouldn’t matter when it comes to game length: it’s ultimately the content, story and characters that drive that component.

One has to admit that the map has GTA-vibes: a thriving, dense urban sprawl, surrounded by water, mountains, and barren land. Very GTA V-esque (which isn’t a bad thing).

Cyberpunk 2077 launches on November 19. The Cyberpunk team has actually gone to some length to ensure people that the game will be playable day one on Xbox Series X, even though it’s not the full optimised version exclusively for the console. So I guess we can look at the future release as somewhat of a “remaster”, mere months after the release of the Xbox One version.

Okay so let’s go over the basis again, shall we? On November 10, gamers will get their hands on the Series X. From November 19, Series X owners will be able to purchase the Xbox One version of Cyberpunk 2077, and play it on their new console.

There’s still a planned upgrade coming later on, however.

A later upgrade to Cyberpunk 2077, taking full advantage of the next-gen hardware, will be available for free,” the studio announced on Twitter. 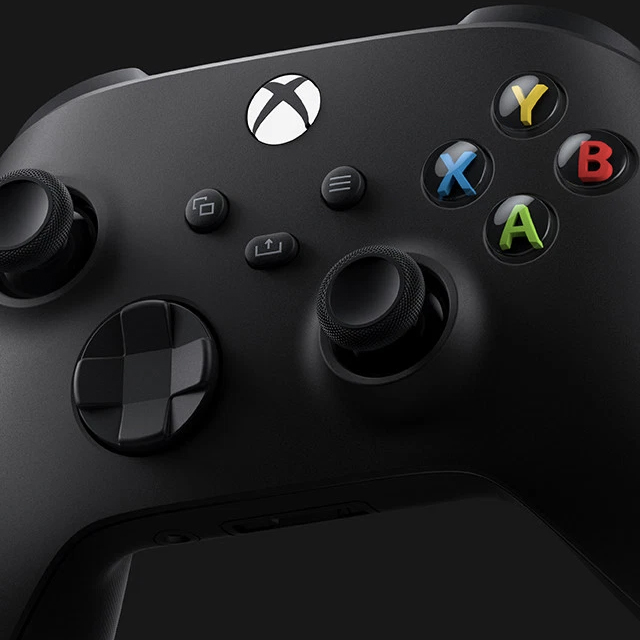