Xbox Series X Storage Explained: Everything You Need To Know

The Xbox Series X|S hype is real, with pre-orders selling out very quickly across the globe, sending gamers into a flurry as websites crashed and carts were emptied. Some people even appear to have turned to the Xbox One X when their Series X dreams were quickly dashed.

For those of us lucky enough to snag a Series X (or Series S) pre-order, come launch day we may need to start seriously thinking about additional storage for our brand new consoles. 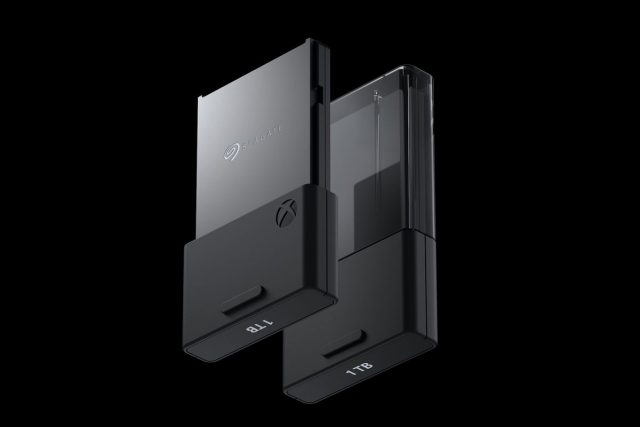 The Storage on the Series X comes in with a 1TB customer NVMe SSD, whereas the Series S comes with 512GB Customer NVMe SSD. The goal here for the Series X was to make a console that is fast, responsive and seamless, with its quick SSD sure to speed things up on the loading side of things. Fingers crossed for the end of game loading screens completely.

The concern for the Series S is that it doesn’t have a disc drive, which alone isn’t cause for concern but given it’s a digital-only console, only 512GB of storage seems a little low, especially given the size of some games and updates these days. Modern Warfare alone would take up around a third of the console’s total internal storage. You can expand the console’s storage — thankfully — with a 1TB proprietary expansion card coming directly from Microsoft, which will plug directly into the console, Sega CD style. 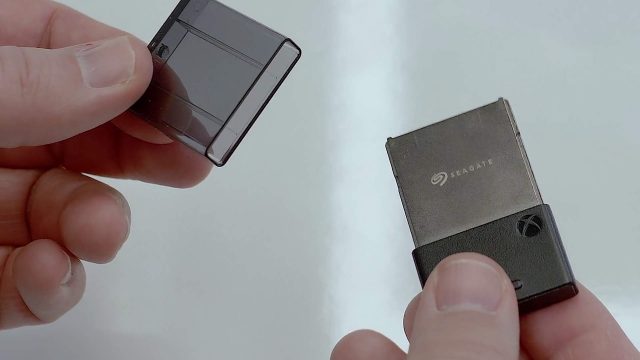 We now finally have pricing locked in for the proprietary storage, and, well, it’s definitely not on the cheap side.

Australian retailer JB Hi-Fi has locked in the Seagate Xbox Series X Storage Expansion Card 1TB at an eye-watering $359 AUD. US pricing is reportedly around the $200 USD mark.

This range of storage expansion cards is a proprietary piece of hardware, so it’s to be expected that it would be on the pricier side of things. It’s designed specifically for the console to slot straight into the back of both the Xbox Series X and Series S.

You can use these cards for two things:

If you have a USB-powered storage device, you can:

You won’t be able to play Xbox Series X|S games via USB-powered storage drives, meaning your current means of storage expansion on the Xbox One probably won’t be all that useful on the Series X|S. Unless of course you’re prepared to continually move your games from that storage onto the console’s internal storage in order to play it, which actually isn’t all that bad an idea given how expensive these SSD drives are.

← Previous
No, people didn't mistake the Xbox One X for the Xbox Series X 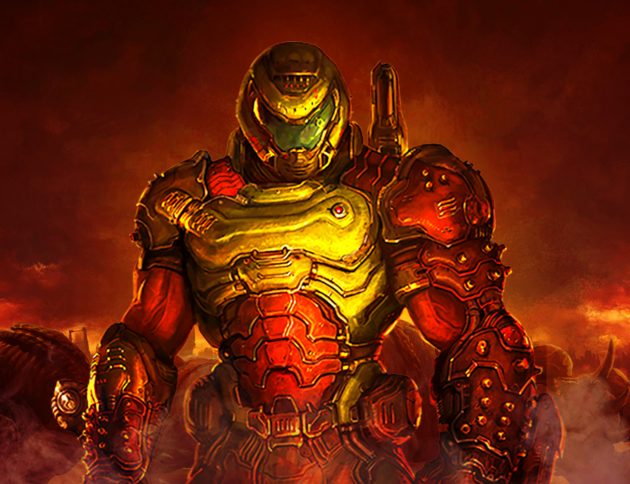