And alongside it will be its little brother/sister in the Xbox Series S: a smaller yet still incredibly powerful gaming console that comes at a fairly reasonable price.

I’ve already broken down the differences between the boxes as well as hopefully guided you towards making the definitive decision. You might be one of the folks that opts for both consoles, lucky you! But one thing’s for sure: the boxes vary in unique and interesting ways, and that is perhaps best emphasised by the shift and difference in marketing of the two consoles.

The Xbox Series X is undoubtedly the more “hardcore” of the consoles, aimed at a more dedicated and committed Xbox gamer that wants not only a powerful console but also one that outputs at the highest possible resolution. It slick yet deadly, designed for the purely committed. It’s a console that wouldn’t feel out of a place in the most decked out lounge room, gaming lounge or man cave basement.

The Series S, however, is a little more lighthearted. It looks like something you’d have in your college dorm, or maybe as a secondary console in your bedroom. Its slick white finish is almost angelic, but this console is no angel under the box.

The retail boxes for both the Xbox Series X and Xbox Series X have both been revealed, and my own defined interpretations of the consoles are definitely embodied in how each is being marketed to gamers. 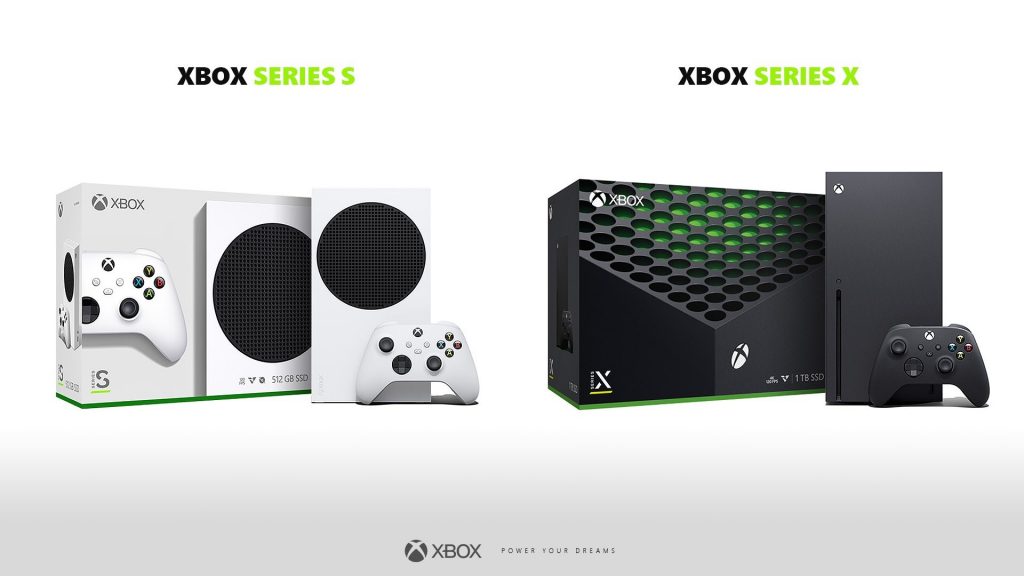 Interestingly, Microsoft appears to have embraced the vent of the Xbox Series S, as well as the clunky, boxy, fridge-like aesthetic of the Series X. I personally love the designs of both, they’re simplistic yet complex and mysterious. There’s been some ridicule across the gaming community but I love that Microsoft is embracing that with these retail boxes.

Check them out below. What are your thoughts? 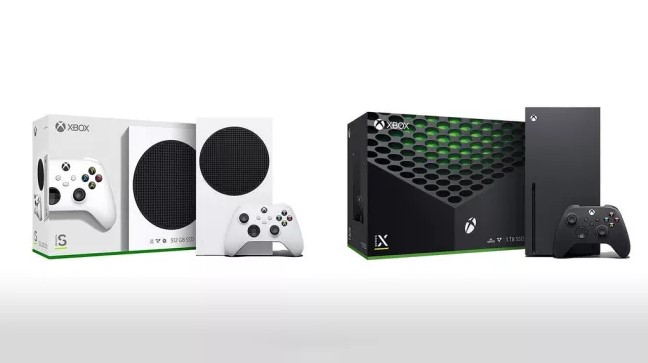