With NBA 2K21 set for release on Xbox One, PS4 and Nintendo Switch on September 4 — with next-gen versions coming post console launch later this year — 2K has unveiled quite possibly the last bit of information related to the game, and it covers arguably the most popular and played in the NBA 2K series: MyCareer.

For those new to NBA 2K, MyCareer is your opportunity to guide a created player through a narrative-based RPG-like story, in which you guide your way through the draft, development leagues, and eventually the NBA. Your performance in each game is graded based on teammate impression, so a good pass leading to a basket will net you a lot of virtual currency game, which can then be used to upgrade your player, whereas a turnover will decrease your total for the match.

This year sees the return of NCAA Colleges, which you’ll play through early on in your MyCareer adventure. You’ll likely get to select your desired college, and your performance there will ultimately determine your NBA draft position.

The NBA 2K21 story is called “The Long Shadow”, and it follows Junior, the son of a famous basketballer. On your way towards playing in the NBA, you’ll be able to play in one of 10 official licensed college programs:

As for actors, here’s who will be featuring in tie NBA 2K21 MyCareer, The Long Journey.

Alongside detailing the MyCareer mode, 2K also detailed some of the details for MyGM, MyLeague and The Neighbourhood, although none of the information is all that new.

As detailed by 2K, 2K Beach will feature s 3v3 streetball runs; 5v5 ProAM games; as well as aesthetic options to change up your look and shoes on your created player.

Not much else has been revealed about MyGM, which probably points to it being not all unlike past season MyGM modes.

2K detailed it as: “Sit in the boss’ chair, and make decisions that matter not only toyour player or team–but to the entire franchise and league. From drafting impactrookies to trading players to relocating your team, every move, big or small, countstowards the long-term success–or failure–of your basketball franchise.” 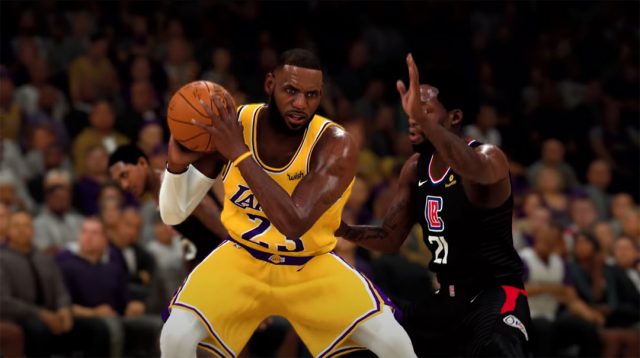 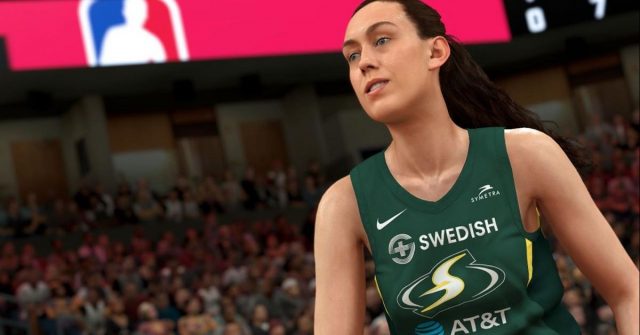