If you thought Torbjorn couldn’t possibly get any more annoying, you clearly haven’t experienced the most recent game-breaking bug plaguing Overwatch.

This latest glitch sees Torb’s trusty old turret flung into an unseen dimension, all the while still inflicting endless amounts of infuriating damage upon frustrated opponents.

Torbjorn has long been one of the more challenging heroes to counter. He’s weirdly agile, outrageously accurate, and just downright terrifying when utilised well, and, let’s be honest, mastering his kit certainly isn’t rocket science.

That said, turret placement has become somewhat of an art, and the longer you can keep an active turret terrorising an opposing team, the more likely your team is to succeed. Quite frankly, few heroes have as much capacity to completely dominate an entire match as Torbjorn does.

This latest glitch, sure to be eradicated soon by Blizzard, only further propels Torb up the ranks of annoyance and power, coming off as somewhat of an offensive ode to the current state of Overwatch.

Okay, so the glitch. Check it out yourself below.

NEW Torb + Mei turret bug, lets you teleport the turret to another dimension… from r/Overwatch

As they say in France (or not): Ouft.

The glitch is simple: throw your turret in the air like you just don’t care, and have your friendly Mei break into her Ice Block directly beneath the turret’s route. When the turret hits Mei, it will disappear (or freeze) into her block, and when she comes out of it, the turret will be no where to be seen.

And yet, the turret lives on!

It will move completely off the map, still visible via the location icon to Torb and his teammates, but invisible to opposing players. It will also aim down and shoot through buildings, essentially turning into an invisible zombie turret, which is basically the absolute worst thing to ever happen in the entire history of Overwatch and perhaps gaming in general.

It appears to be happening across platforms — including Nintendo Switch — and maps, and given how increasingly prominent it’s appearing to be, expect Blizzard to quickly jump on this and put a stop to it.

Given its game-breaking potential, I’d be personally cautious about attempting it, as it may lead to a ban. 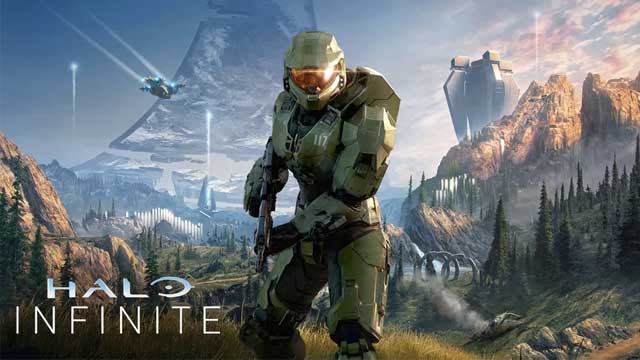