It’s been almost 13 years since Halo 3 first graced consoles in 2007, and we’re only now set to receive the game’s first ever new set of weapons and skins.

As part of season 3 of The Master Chief Collection, Halo 3 will receive a host of new customisation options, alongside a few new weapons that have never appeared in the game’s multiplayer offering.

Design director, Max Szlagor, unveiled the upcoming additions in a new blog post for Season 3, with even Halo: CE set for some new additions, also a first for the game.

“We are looking to continue expanding on what we are offering for customisation,” Szlagor explained. “This will include new weapon skins, new visors, and other content for Halo 3. Some include brand new customisation options that never existed before in Halo 3. This marks the first step in our expansion of Halo 3 customisation.

“We also are looking to bring in some new nameplates, which you can use for your profile across the entire game. These will all be again earned through the completion of challenges to earn season points and specific challenges that unlock content during the season.“

Season 3 will kickstart the launch of Halo 3: ODST on PC, with the game’s full launch set for later this year and the first beta test in mid-August.

Most of the new weapons and skins to appear in Halo 3 come from ODST, so we can probably consider it to be somewhat of a celebration of the game’s addition to TMCC.

The Master Chief Collection is really starting to find a place amongst the Xbox and PC communities, with a stable online community and UI that was initially plagued by some unfortunate launch issues. With Halo Infinite around the corner and set for release later this year alongside Xbox Series X, there’s no better time to jump in the Collection to reignite those Halo cravings.

← Previous
Mei as a Tank? Symmetra as a healer? Just a few Overwatch reworks that may be on the cards 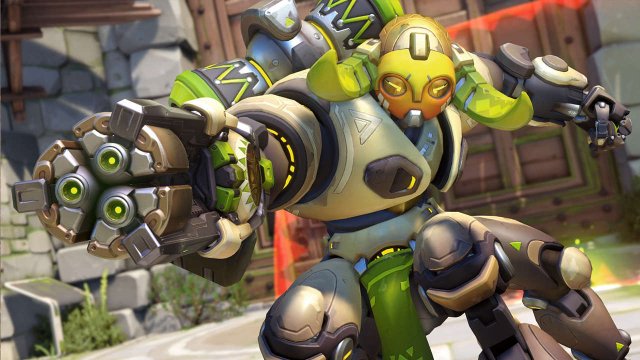