Overwatch Switch port could mark a big September ahead of Blizzcon

There’s a lot happening in the world of Overwatch lately, with Sigma now live on public servers, and Role Queue currently in public beta ahead of Season 18’s start date on September 1.

However, we may not have even seen the biggest announcement yet, and the latest murmurs about an Overwatch Nintendo Switch port could well be the cherry on top of a fine 2019 for Blizzard’s online shooter.

Overwatch game director, Jeff Kaplan, has a few times in past interviews hinted at a big September for the game. We know that Sigma will officially join Competitive Play in Season 18 on September 1, which will also mark the start of Role Queue outside of its current beta.

However, that’s been locked in for a few weeks now, and there’s been hints about a big announcement before Blizzcon in November. The latest rumblings point to an Overwatch Switch port.

It all started with what appeared to be an officially licensed Overwatch Nintendo Switch case. @Wario64, a respected industry leaker and stalwart, noticed it on Amazon before it was quickly removed.

This certainly isn’t the first time word of an Overwatch Nintendo Switch port has surfaced. Back in early 2017, Blizzard said bringing the game to the console would be “very challenging”.

“Getting [Overwatch] on the Switch is very challenging for us. But we’re always open minded about exploring possible platforms,” Kaplan said at the time.

A month later in April the topic surfaced again, and Kaplan was similarly skeptical.

“I think the problem is,” he said, “we’ve really targeted our min spec in a way that we would have to revisit performance and how to get on that platform.”

“It’s already challenging right now maintaining three platforms and patching simultaneously, which is something that we’ve finally been able to achieve,” Kaplan explained.

As always, however, Kaplan didn’t straight out dismiss the possibility of Overwatch on Switch.

“Just because we’re not on a platform right now, it doesn’t mean we won’t reconsider it in the future, so we stay aware of all these things,” he said.

Given this occurred more than two years ago, and developers are surely now at home and comfortable with the Nintendo Switch and its development kit, seeing Overwatch on the console really wouldn’t be all that surprising. It would, though, be absolutely awesome. 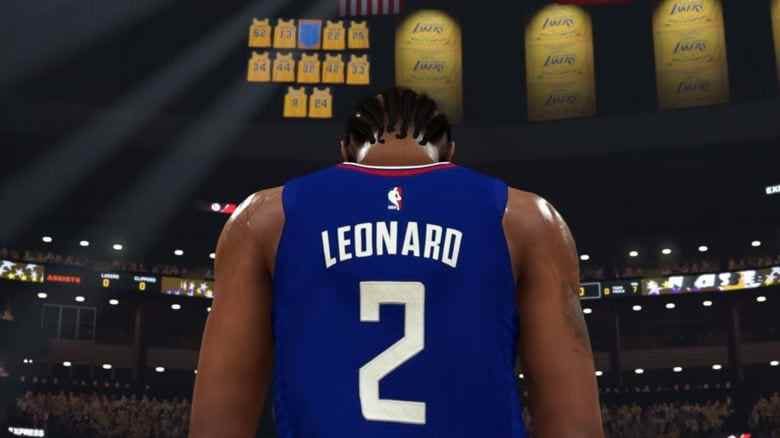 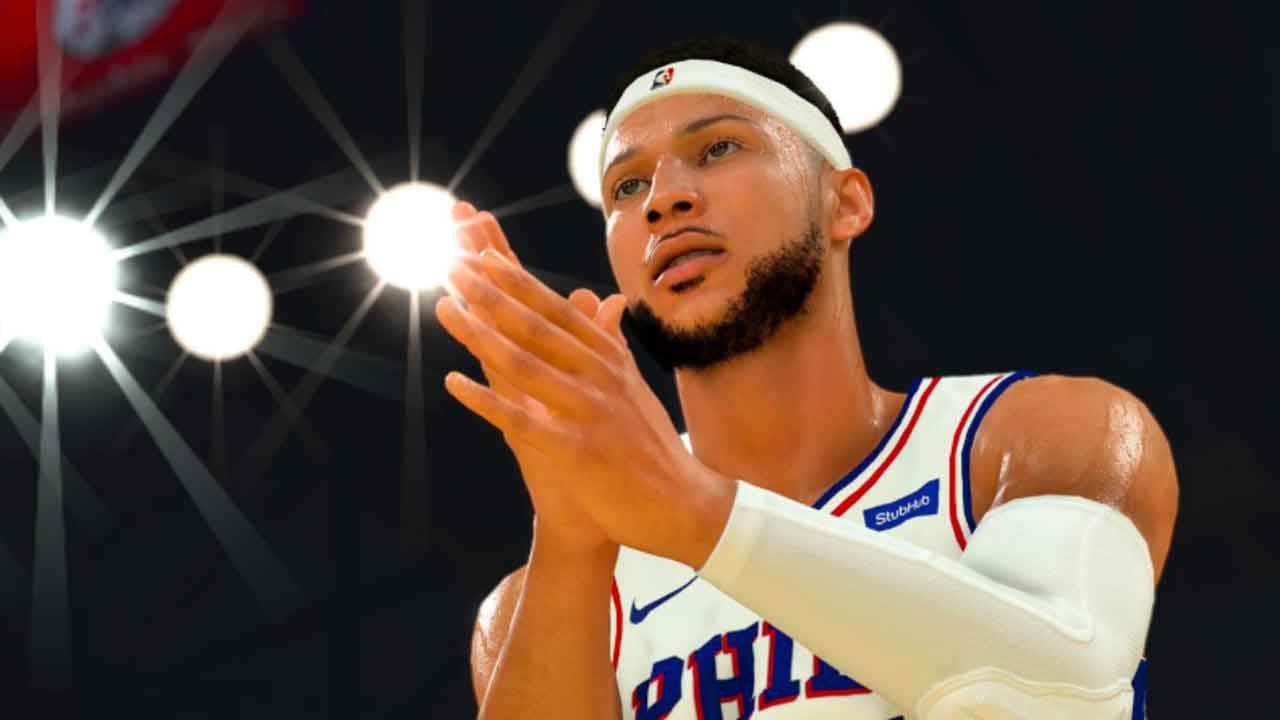