The next month stands to be an important one for the Overwatch community, with the introduction of tank-DPS Sigma joining the ranks, alongside Role Queue, a completely new competitive ranking and matchmaking system that will hopefully change the competitive play landscape for the better. So when are these changes expected to take place?

Players battling it out in Season 17 would have noticed that the countdown time for the end of the season suddenly changed in late July, signifying an early change to the season. Season 18 stands to be only 27 days, shorter than the normal two-month seasons we’ve been used to since 2017.

Season 17’s end date will coincide with Role Queue having completed its testing phase on the PTR, with August 13 standing to be the date the new system is rolled out on live servers. This will also stand to be the end of Season 17, so best work hard over the next few days to work your way up.

When will Role Queue start?

As it stands, there are two phases to the introduction of Role Queue on the live servers.

Firstly, it will hit Quick Play on August 13, just as Season 17 ends for Competitive Play. Here — likely alongside Sigma — we’ll get to play in Role Queue for two weeks.

Given August 13 stands on a Tuesday, and Tuesdays are typically the day Blizzard roles out new updates and changes, we should probably expect all of these changes to take place at this time.

With the forthcoming Role Queue implementation, Overwatch is set to receive perhaps its most significant changeup since the introduction of Competitive Play back in 2016. It’s been put through its paces on the PTR, and the feedback has been mostly positive across the player base.

Just how significant will Role Queue be for the Overwatch competitive experience? Vote in our poll below, and then check out my piece on why I think 2-2-2 will save Overwatch.

← Previous
Flex to the 2-2-2: Why Role Queue will save Overwatch 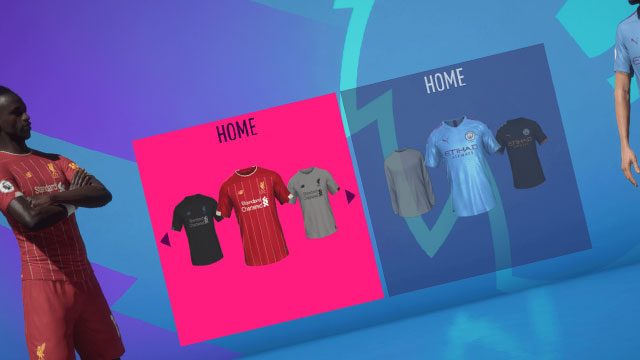