Perhaps one of the most significant buffs in recent memory has hit the Overwatch live servers overnight, bringing with it a change that could well redefine the game’s current competitive meta. With Update 1.37 we see a huge buff to McCree, along with changes to both Baptiste and Dva that could significantly change the competitive landscape.

With Baptiste’s changes, his Biotic Launcher heal ammo sees an increase from 10 to 12, meaning he can heal more over a shorter period of time, this increasing his healing efficiency.

His Amplification Matrix also gets a slight boost, increasing in duration from 8 seconds to ten seconds. There’s no damage buff applied, but this should make for a more damaging ultimate overall.

DVa main may feel a little indifferent about what’s in store for their favourite tank, with her Defense Matrix — arguably one of the most important abilities in the game — seeing a nerf in efficiency distance, from to 10 meters from 15.

That means you’ll need to be five meters closer to your opponent to absorb any projectiles thrown your way. We’ve already seen on the PTR how significant a change this is, forcing DVa to work closer to objectives in more of a Roadhog-esque role.

McCree goes absolute gangbusters with this latest update, with his fire recovery reduced from 0.5 seconds, to 0.42 seconds. You may think that’s pretty insignificant,

Originally seen as somewhat of a mini-buff, McCree’s fire rate has seen a boost, with recovery reduced from 0.5 seconds to 0.4 seconds. That may seem fairly insignificant, but what it means is that a full clip can be unloaded almost a second faster, boosting his damage output mildly.

“On average, McCree’s damage output wasn’t quite making up for the relatively low mobility or utility in his kit,” Blizzard said in the most recent patch notes.

“Reducing his weapon’s recovery time improves the potential damage output without affecting the number of successful shots to kill an enemy.”

If you want to get an idea of just how significant a change it is, check out the gif below, which first shows McCree’s fire rate as it is on the live servers, versus what it’s now like on the PTR.

Over on Reddit, they’ve crunched the numbers, and the outcome is actually quite staggering: one has to wonder if Blizzard did actually anticipate such a significant boost to McCree’s DPS output.

Currently, McCree’s primary fire without headshots or reloads is locked at 140 DPS. After the update and as it is on the PTR currently, it’s boosted to an impressive 175 DPS. That’s as huge a buff as we may have seen ever applied on the Overwatch PTR.

It’s a fairly impressive buff, and one we can’t wait to test out and see how it impacts the public services and competitive ranks.

Check out the rest of the patch notes via the official Overwatch website.

What are your thoughts on the changes to McCree? Sound off in the comments below! 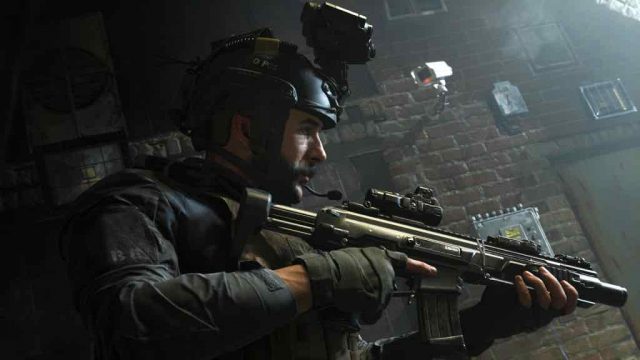 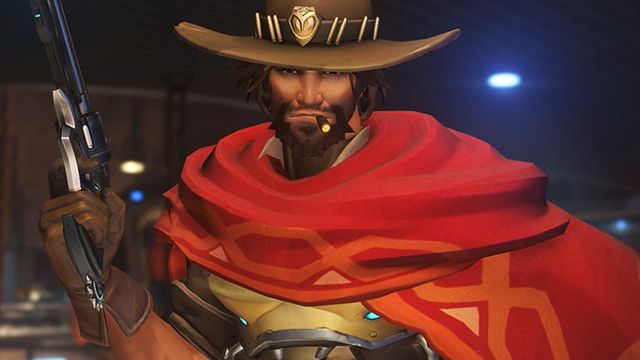