It was such a long time coming, but with the official unveiling of Call of Duty: Modern Warfare came relief among a Call of Duty faithful that had been hoping for a return — or reboot — of a franchise favourite. And with that revisit to Modern Warfare, we may not only see the return of Pro Perks, but also of a beloved game mode that hasn’t been seen since 2011’s Modern Warfare 3: Spec Ops.

The announcement of Modern Warfare came shortly before E3, and as was expected, more news has come out of the LA gaming extravaganza. Speaking during its YouTube Live E3 2019 show, Infinity Ward confirm that Spec Ops will indeed return to Call of Duty in Modern Warfare.

Details were scarce, and the developer didn’t elaborate beyond that, but Infinity Ward did say that it’ll be “Spec Ops like you’ve never seen before”. It promises to add in new features, systems, and unlocks, and given it’s been eight years since the last Spec Ops offering, it goes without saying that the mode should have evolved beyond that.

Interestingly, Infinity Ward says that Modern Warfare‘s Spec Ops mode will tie into the game’s campaign mode, with weapons, and every other unlock including equipment, carrying directly over into the Spec Ops mode.

This is truly fantastic news for Call of Duty and Modern Warfare faithful, because Spec Ops has sort of disappeared, buried beneath the refocused shift on Zombies and, more recently, battle royale and Black Ops 4‘s Blackout mode.

That’s a shame because Spec Ops trumps all of those game modes, and comfortably. The cooperative and realistic nature of Spec Ops but it a real treat to play, and coupled with Infinity Ward’s enhanced focus on realism and “intense, emotional” moments, we could well see the best Spec Ops mode yet in Modern Warfare. That’s saying something given the mode set such high standards in both Modern Warfare 2 and Modern Warfare 3.

What are your thoughts on the return of Spec Ops in Modern Warfare? Sound off in the comments below! 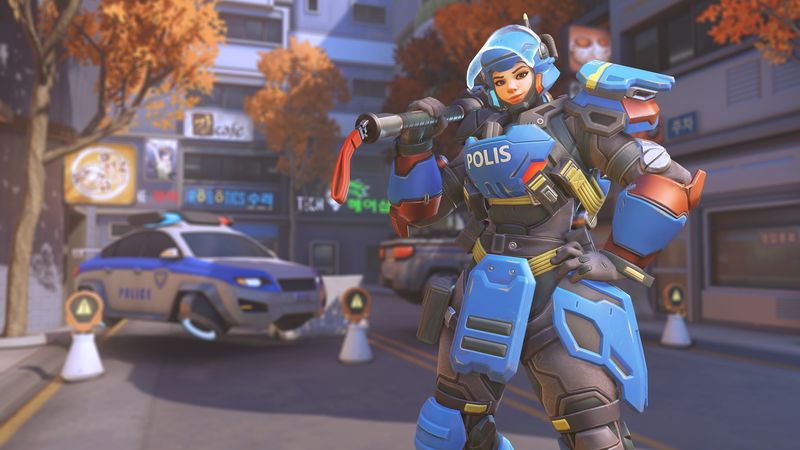 ← Previous
Overwatch League Replay Viewer: How To Access And View