Call Of Duty Mobile beta comes to Australia next 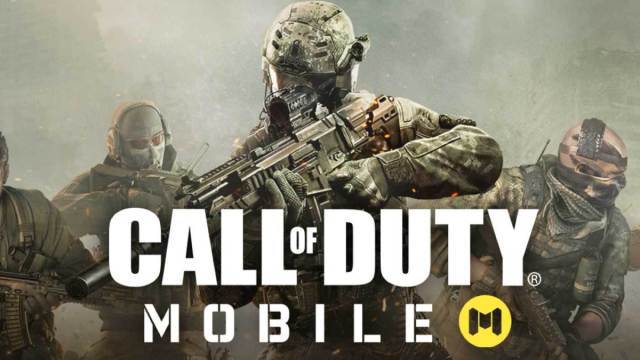 Call of Duty Mobile may yet be the biggest thing to hit the mobile gaming scene in years, and its current beta is giving players the chance to dive in ahead of its official release in the coming months. With Indian players already with access, Australian gamers are next in line to go hands-on with Call of Duty Mobile.

While the Call of Duty franchise doesn’t have the best history on mobile, Call of Duty Mobile stands to be Activision’s opportunity to forget the past and reignite the series’ place amongst gaming’s elite, albeit on mobile platforms.

With the likes of Fortnite and PUBG both proving popular on mobile devices, Call of Duty Mobile, along with its Battle Royale mode, could well dominate mobile gaming charts for the foreseeable future.

We’ve already taken a look at the Call of Duty Mobile beta’s game modes and maps, and now Activision has confirmed which region is next in line alongside India.

“The first limited-scale closed Beta test began this week in India, and a regional Beta test will kick-off soon in Australia, with more territories coming online in the coming months,” Activision confirmed.

The publisher also locked in the gaming modes:

If you’re not part of the current closed beta for Call of Duty Mobile, you can register for the open beta here, which is set to kick off next month.

Are you keen on Call of Duty Mobile? What are you hoping to see in the game? Sound off in the comments below! 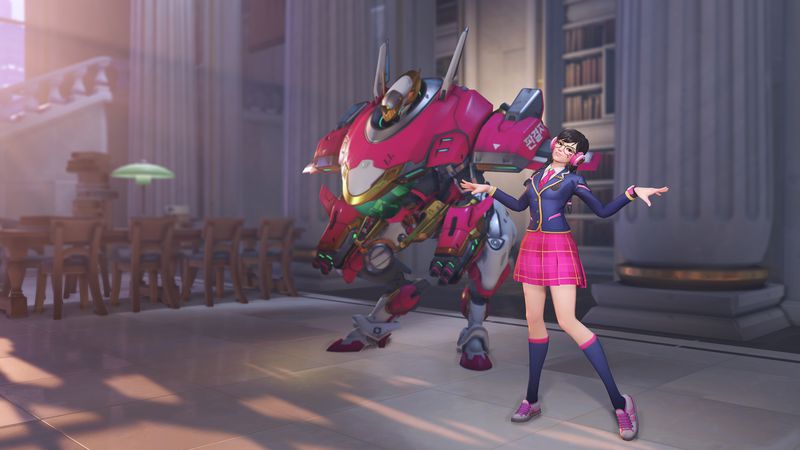 Next →
Overwatch Anniversary 2019: All skins including some gems for DVa, Roadhog
Click here to cancel reply.